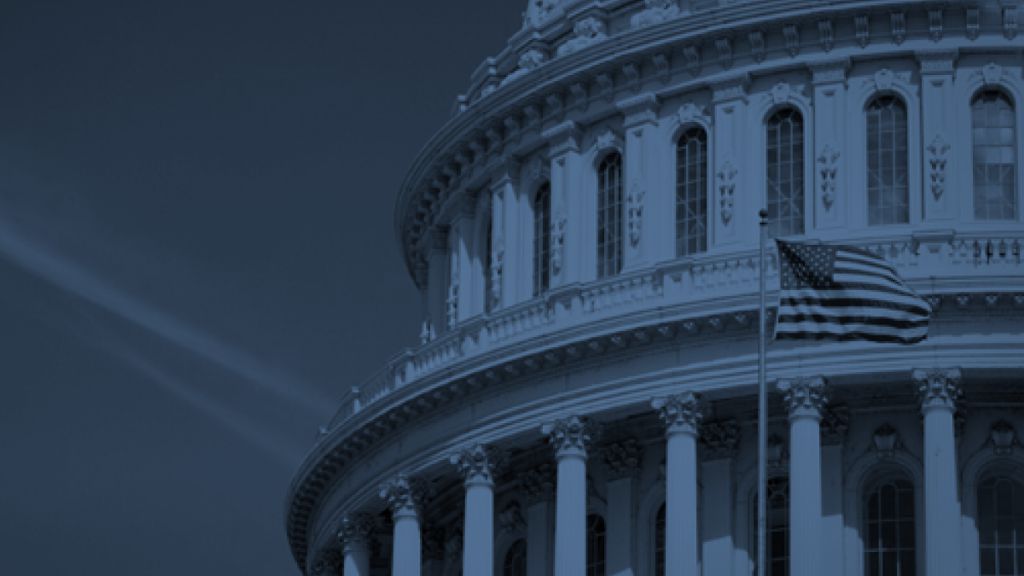 See what’s inside, and what was left out, below.

In a major win for Republicans and critics of President Joe Biden’s COVID-19 policies, this year’s iteration of the NDAA will include a repeal of a vaccine mandate for military service members.

Biden announced in August 2021 that all federal employees, including military service members, would be required to take the COVID-19 vaccine or lose their job, despite a dearth of long-term testing on the vaccine.

Republicans were opposed to the mandate from the beginning, calling it a violation of the personal liberty of citizens to make their own health decisions.

Last year, the Senate passed a draft of the NDAA barring the Department of Defense (DOD) from dishonorably discharging service members solely for refusal to take the vaccine.

However, the mandate remained in effect. Even after Biden boldly declared that “the pandemic is over,” the Pentagon refused to budge on its vaccine requirements.

But in the past several weeks, efforts to repeal the mandate once and for all ramped up among Republicans.

After rumors began circulating that the NDAA would undo the mandate, House Minority Leader Kevin McCarthy (R-Calif.)—the frontrunner in the race for the speakership of the 118th Congress—vowed during an appearance on Fox Business Network’s “Sunday Morning Futures” that his caucus would not pass the bill unless it ended the vaccine mandate.