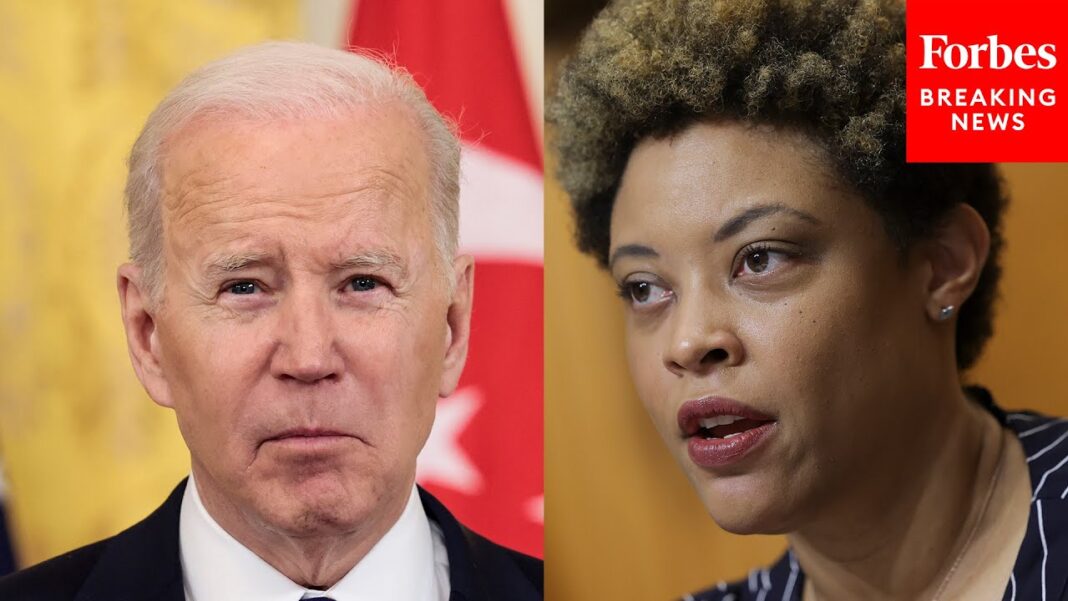 President Joe Biden’s administration has asked Congress for nearly $12 billion in additional funding for Ukraine, on top of tens of billions the United States has already committed.

The administration wants $11.7 billion for “security and economic assistance” to be delivered in the first quarter of fiscal year 2023, which starts on Oct. 1, 2022.

“President Biden has been clear that the United States is committed to continuing to support the people of Ukraine as they defend their sovereignty,” White House Office of Management and Budget Director Shalanda Young said in a statement on Sept. 2.

The Executive Branch has already disbursed or committed roughly three-quarters of the funding Congress has already approved, which includes a $40 billion package that Biden signed in May, according to White House officials.

The outlay has included $4.5 billion to help keep the Ukrainian government functioning and billions in arms and other military equipment.

The funding was only expected to last through September, making the fresh request not unexpected, Young, a Biden appointee, said.

“We have rallied the world to support the people of Ukraine as they defend their democracy and we cannot allow that support to Ukraine to run dry. The people of Ukraine have inspired the world, and the Administration remains committed to supporting the Ukrainian people as they continue to stand resolute and display extraordinary courage in the face of Russia’s full-scale invasion,” she said.

A bipartisan vote passed the $40 billion package, though no members of Congress appeared to react favorably yet to the new request.

The White House is also asking for additional funds, including $2 billion “to help address the impacts Putin’s war has had on domestic energy supply and reduce energy costs in the future.” 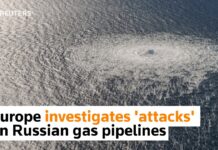