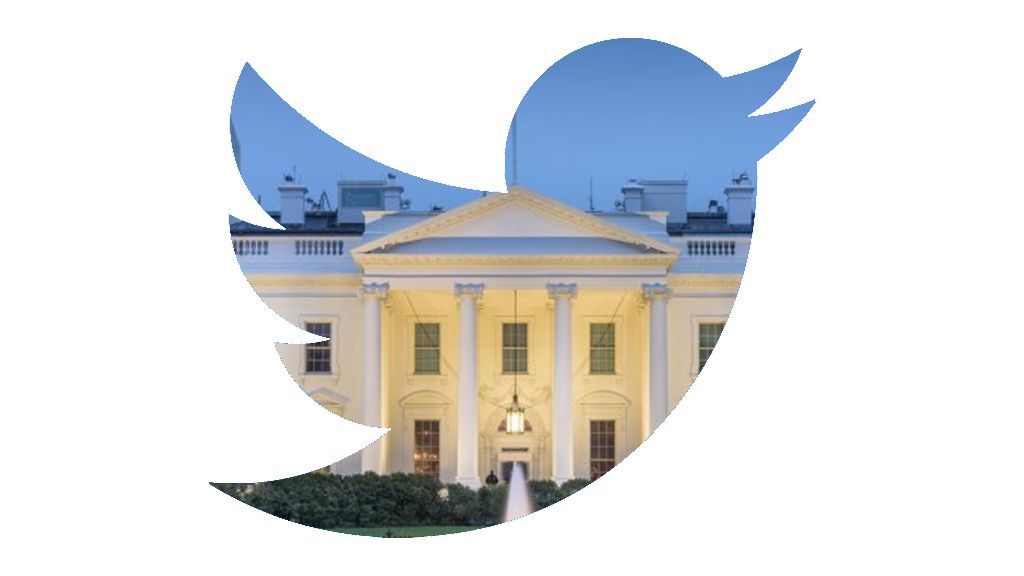 The White House was forced into an embarrassing Twitter climbdown on Wednesday, deleting a tweet that claimed President Joe Biden was responsible for seniors getting the biggest increase in Social Security checks in a decade.

As fact checkers were quick to point out, the increase is based on the rate of inflation and required by law.

By Tuesday lunchtime the message had been deleted.

‘Seniors are getting the biggest increase in their Social Security checks in 10 years through President Biden’s leadership,’ it said.

Part of that is true. Next year Social Security benefits will rise by 8.7 percent next year, which is the largest cost-of-living adjustment since 1981.

Policy experts on Twitter were quick to suggest the Biden administration was claiming credit for something that happened automatically – and which reflected historic levels of inflation.

‘Seniors will receive a large Social Security benefit increase due to the annual cost of living adjustment, which is based on the inflation rate,’ it said.

It included a link to the relevant legislation.

Biden’s opponents delighted in the confusion. 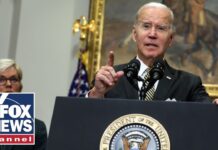