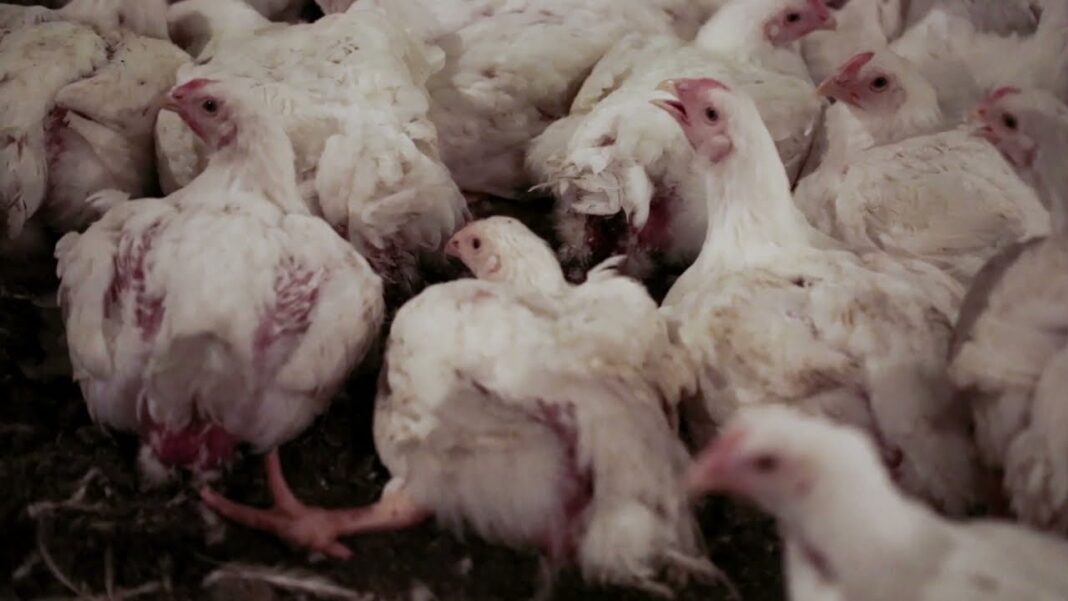 More than 90 percent of U.S. store-brand chickens have the muscle disease known as “white striping,” according to findings released on Monday by The Humane League.

White striping disease is a muscle myopathy that occurs when chickens are bred for rapid growth. The stripes appear on the chickens when they are unable to keep up with the unnaturally fast muscle growth, which can also create problems with blood and oxygen flow.

As a result, the chickens replace muscle tissue with fibrous tissue and fat, which subsequently reduces the nutritional value of the meat by increasing the fat content by 224 percent and giving lower protein levels by 9 percent. White striping reportedly impacts 50–96 percent of fast-growing chickens.

Between May 2021 through July 2021, The Humane League, a global animal protection nonprofit, conducted an investigation on white striping disease in chickens on supermarket shelves to see if they had similar levels to those reported in scientific journals.

All 16 of the supermarkets analysed had white striping present in their their standard own-brand chicken breast fillets, while 70 percent of chicken packages had moderate to severe white striping.

The “worst offenders” were Walmart, BJ’s, and Meijer, with moderate to severe white striping present in 93 percent, 87 percent, and 85 percent of their chickens respectively.

“The fact that 99 percent of all store-brand chicken sold in major supermarkets contains the white striping disease should raise alarm bells for consumers everywhere,” said David Coman-Hidy, president of The Humane League, in a release.

“This disease is a visual reminder of the terrible suffering of these weeks-old animals and the control that these factory farms have over our food supply. It’s nearly impossible for Americans to find an alternative to this diseased meat.” 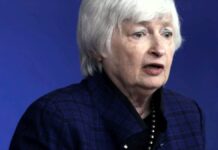