Home Keep Up Health & Pandemics WHO and Lancet Commission Chiefs Come Out in Support of Lab Leak... 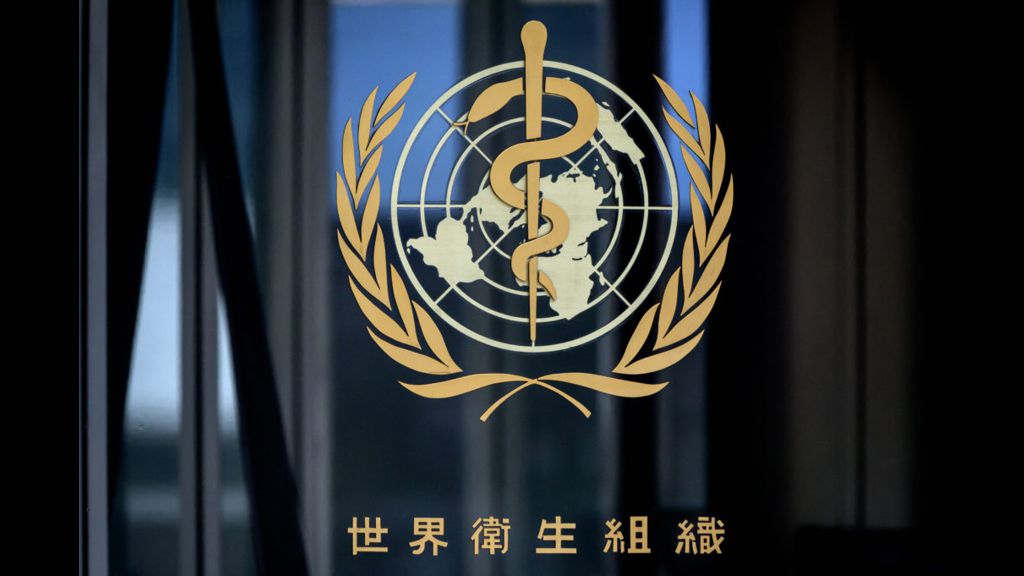 World Health Organization (WHO) Director Tedros Adhanom Ghebreyesus reportedly admitted to a senior European politician that the virus that causes COVID-19 most likely came out of a Wuhan lab. The Daily Mail reports that Tedros made the admission citing a catastrophic lab accident.

The disclosure comes on the heels of a WHO investigative report that was published earlier this month, concluding that the pandemic may have started at a Wuhan lab and that Chinese authorities have been blocking access to crucial data.

At the same time, Jeffrey Sachs, leader of the Lancet Commission on COVID-19, now says that he is convinced that the pandemic started in a lab and that SARS-CoV-2 was created with the aid of U.S. biotechnology.

Sachs made his stunning admission last week at a conference in Spain where he had been invited by former Spanish prime minister José Luís Zapatero.

The admissions from two of the world’s most prominent COVID-19 authorities, who also happen to be establishment stalwarts with a record of appeasing the Chinese Communist Party (CCP), is a significant development in the search for the origin of the pandemic.

Early in 2020, just as the pandemic was starting to unfold, Xiao Botao, a whistleblower from China, published an article claiming that the virus had come out of a Wuhan lab. The whistleblower’s paper was quickly removed from the internet and an all-hands-on-deck effort to scrub and censor the idea of a lab leak quickly ensued.

WHO chief Tedros and his organization famously pushed CCP propaganda, including lavishly praising Xi Jinping and claiming that the virus did not transmit between humans. Tedros also spearheaded efforts to “combat the spread of rumors and misinformation.” In addition, two separate WHO investigations aggressively dismissed the lab leak theory.