Home Keep Up Health & Pandemics Who is the real mass murderer: Peter Hotez or Steve Kirsch? 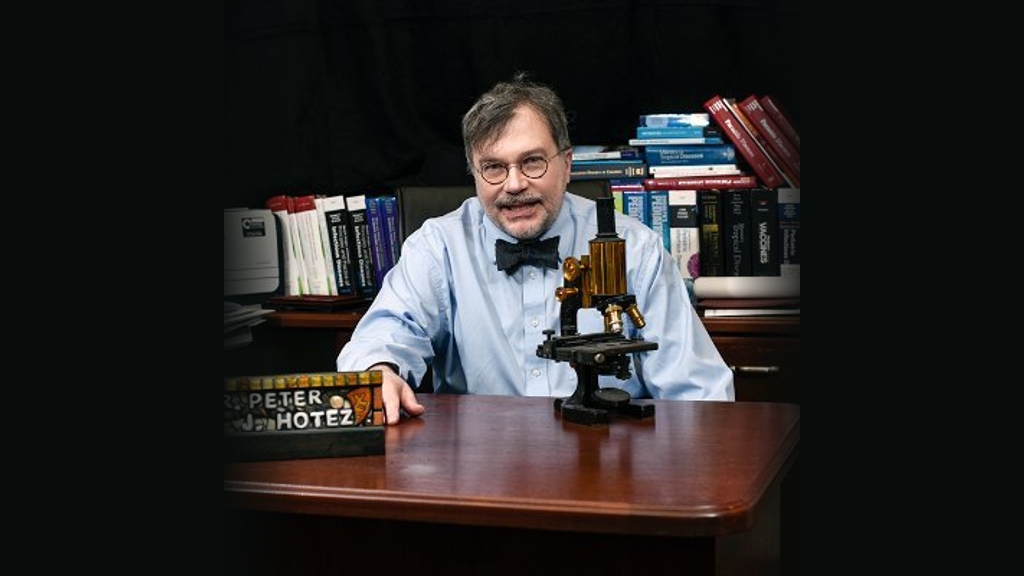 I hereby challenge Dr. Peter Hotez to an important debate as to which of us should be held accountable for hundreds of thousands of American deaths.

The WHO and Dr. Peter Hotez recently issued statements accusing anyone with concerns about the COVID-19 vaccines of being mass murderers and called for governments around the world to take action against them.

Peter, we need to have a fair hearing on the evidence first.

Do you accept my offer? If not, please explain to the American people why we can’t talk about it.

Six Reason Why Peter Hotez Needs To Debate Me Now

“Anti-vaccine activism, which I actually call anti-science aggression, has now become a major killing force globally."
– @PeterHotez, Professor and Dean @BCM_TropMed, on the devastating impact of #misinformation and disinformation. pic.twitter.com/ZluiMGJ2gX

A Midwestern Doctor spent the next week completing an eye-opening investigation into Peter Hotez:

Why Does Peter Hotez Think We Are Mass Murderers?

Peter and I both agree that misinformation kills. The thing upon which we disagree is who is spreading the misinformation: I think he is, and he thinks I am. The sooner we determine that, the sooner we will save lives.

The best way to make it clear to the American public who is telling the truth is through civil dialog, not censorship.

Reason #1: We need to know if I am responsible for killing thousands of Americans

Hotez has alleged that anti-vaccine activism has killed at least 200,000 Americans from COVID-19.

I believe that the vaccines are too unsafe to be used and that early treatment protocols are both safe and effective.

Hotez does not need to make the government silence all his critics to stop this loss of life. He just needs to persuade the public he’s right. This can be more easily accomplished through public dialog than backdoor censorship portals.

Reason #2: Hotez needs a larger platform to express his ideas

In this 2019 interview, Hotez states that he is not willing to debate “anti-vaxxers” because he does not want to give their ideas a larger platform.

I always thought the absurd reasons vaccine pushers use to avoid debate (here it's holocaust denialism) exist because they know their position is indefensible.

Hotez taught me it's because they are so used to being coddled by interviewers they can't even debate a neutral party. pic.twitter.com/WMAd91jvYf

Unfortunately, while Peter Hotez had one of the largest platforms when everyone else was banned, since Elon brought free-speech and open scientific debate back to Twitter, there are now many “dangerous misinformation spreaders” who have similar or much larger followings than he has.

Robert Malone for example has 820K followers and Peter A. McCullough has 710K followers on Twitter.

This suggests that the so-called “misinformation spreaders” are more widely believed than Hotez is. If Hotez wants to reverse that trend, censorship is simply no longer an option. It is time for a dialog.

The censorship of dissenting views has led to distrust in government institutions and record high levels of vaccine hesitancy.