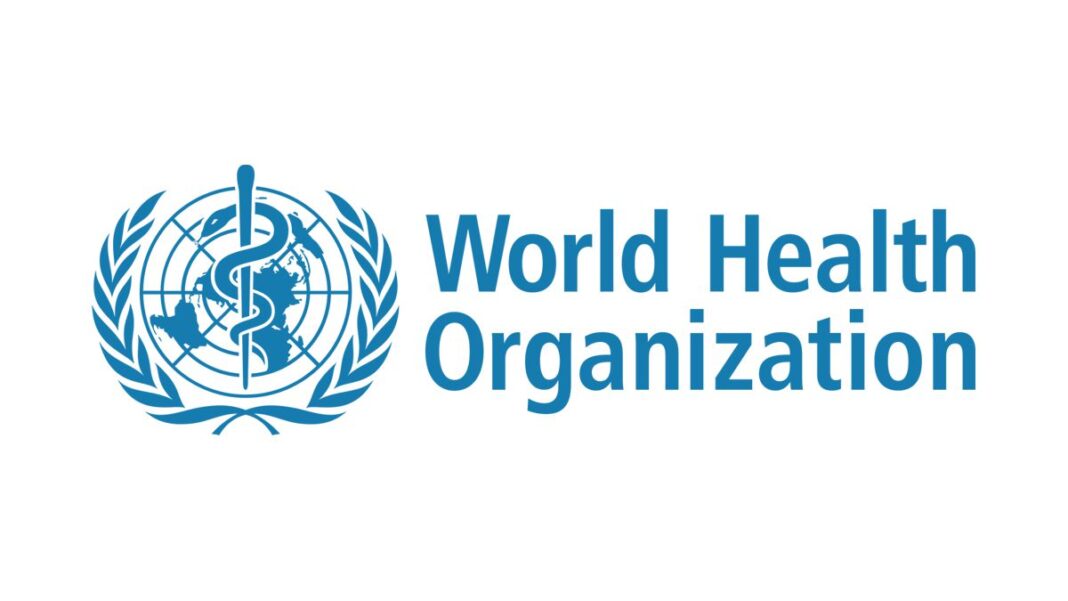 Non-scientific speculation regarding monkeypox is being used by the World Health Organization (WHO) to “justify further human rights violations” with a rollout of new, experimental vaccines, claims the World Council for Health (WCH), an independent nonprofit initiative.

There is no rational scientific basis for vaccinating people for smallpox in order to prevent the spread of monkeypox, according to the Council in a statement released Friday. The organization said that old photos from CDC archives and Getty Images, used to circulate a notion regarding the disease, is “not representative of current international cases of monkeypox.”

WCH referenced a post by Alliance for Natural Health (ANH) International, a UK-based non-profit organization founded in 2002 by Robert Verkerk, in the statement.

“Whether monkeypox gathers momentum or dwindles, its timing is ideal to justify further support for global, centralized health governance orchestrated by the WHO through the International Health Regulations and the WHO ‘pandemic treaty,’” said Verkerk in the May 25 article.

Verkerk says that case definitions of monkeypox “are set up perfectly to mask” COVID-19 vaccine injury symptoms such as the increasing prevalence of shingles following the inoculation jab.

The WHO’s original descriptions of smallpox pustules, according to a document from 1973, differs from pictures circulated by the media at present, which signifies inconsistency, claims Verkerk.

While smallpox peaked around the 1950s, it was virtually eradicated in 1980 globally.

However, the WHO is gearing up for a worldwide rollout of next-generation smallpox vaccines that will likely be justified by “health authorities despite a lack of evidence of safety,” especially when it interacts with “genetic vaccines” like that of COVID, said Verkerk.

Monkeypox requires clinical diagnosis and a PCR test will have serious limitations and could “lead to many false-positive cases,” noted the WCH statement. The current case definition of a suspected monkeypox case also includes conditions found in COVID-19, the common cold, and shingles.

“The biggest threat to global health is the ongoing effort of the WHO and its private partners to vaccinate every man, woman, and child with new experimental vaccines and injections that have not been adequately tested,” from the WCH statement.

Based on data from the CDC, the United States has registered 12 cases of monkeypox as of May 27.