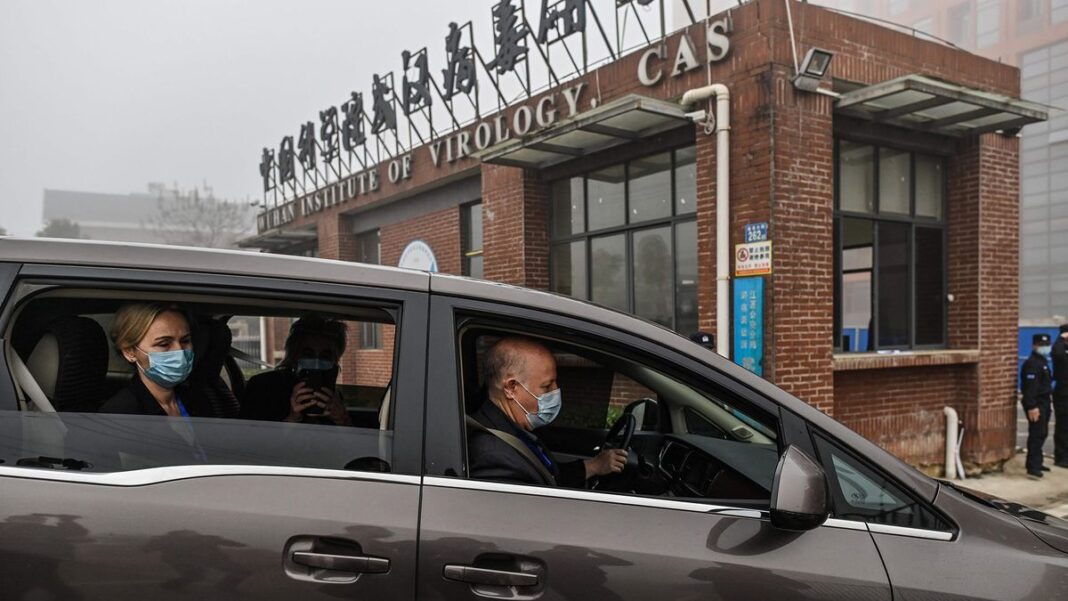 More compromised “scientists” have joined the WHO effort to cover for the Chinese Communist Party.

The second round of the World Health Organization’s (WHO) origins investigation effort follows the first round of investigators, which included individuals who failed to disclose their ties to the Wuhan Institute of Virology and Chinese Communist Party, despite confidently dispelling the “lab leak” theory.

Team member Christian Drosten, one of the 26 newly announced investigators, was a signatory on the infamous Lancet letter on the origins of COVID-19, which was organized by chief Wuhan Institute of Virology collaborator and Anthony Fauci-funded researcher Peter Daszak. The letter prematurely debunked the possibility of COVID-19 counting lab origins and failed to disclose its authors’ conflicts of interest.

Another individual appointed to the WHO team, Supaporn Wacharapluesadee, is also tied to Daszak’s EcoHealth Alliance. 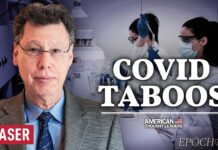 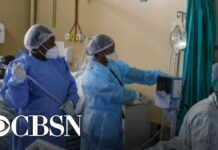 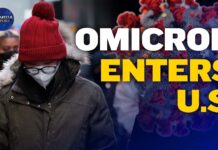