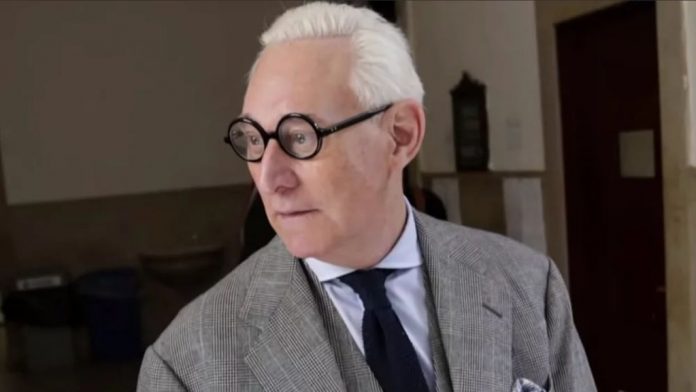 Roger Stone went to trial and lost. As a result, he’s likely going to be sentenced to some jail time. The question is, how much jail time is appropriate in his case?

Federal sentencing has two components. The first is the statutory range (what’s provided for by the statute—e.g., five to 40 years). Here, two of the crimes for which Stone was convicted (obstructing a congressional investigation and false statements to Congress) provide for a sentence of zero to five years, and the third (witness tampering) provides for a sentence of zero to 20 years.

The second component of federal sentencing is the Federal Sentencing Guidelines issued by the U.S. Sentencing Commission. The guidelines are a complicated set of rules that use a point system to calculate an offense level and a resulting sentencing range.

How the Sentencing Guidelines Work

For many years, the guidelines were mandatory. That meant a judge had to sentence a defendant within the guidelines range. However, in 2005, the Supreme Court ruled that the guidelines, which allow judges to enhance sentences using facts not reviewed by juries, violated the Sixth Amendment right to trial by jury.

The court ruled that the guidelines had to be only advisory and invalidated the provisions that made them mandatory. Indeed, the Supreme Court later ruled that not only are the guidelines not mandatory, they are also not presumed to be reasonable.

I’m a federal criminal defense attorney. This range shocked me as unduly high given the non-violent nature of the underlying crimes. To provide some perspective, a multitude of violent crimes come with lower guidelines calculations. For example, if you use a gun during a crime of violence or drug trafficking, the guidelines range is 60 months; if you brandish a gun during the same, the guidelines range is 84 months.