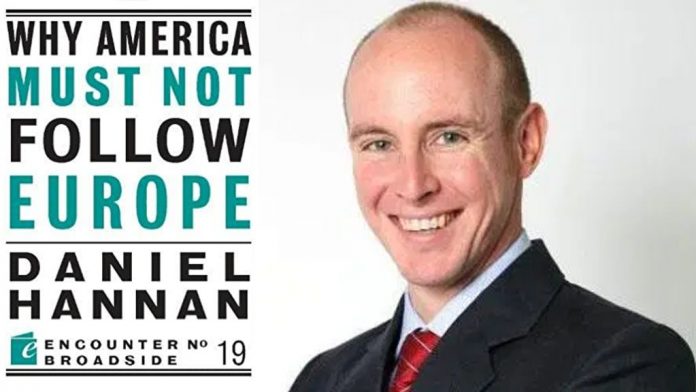 Daniel Hannan, a British Conservative Member of the European Parliament, calls on Americans to avoid Europe’s future. He traces the common roots of British and American liberty, and describes how both countries are losing their inheritance as government crowds out the private sphere. He calls for a renewed commitment to the Anglosphere: the alliance of free, English-speaking nations which has preserved freedom in our time.

Daniel Hannan is a writer and blogger, and he has been a member of the European Parliament representing South East England for the Conservative Party since 1999. He graduated with a double first in history from Oriel College, Oxford, and worked as a speechwriter and journalist before standing for election. His previous book, The New Road to Serfdom: A Letter of Warning to America, was a New York Times bestseller. He blogs at www.hannan.co.uk.