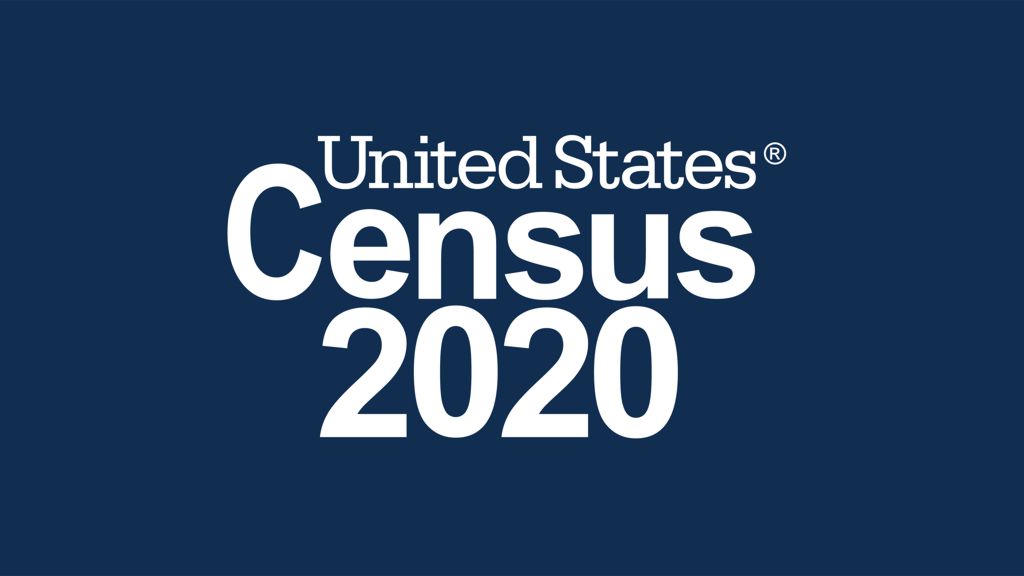 Rep. Troy Nehls says the errors cost Texas a congressional seat, vows an investigation, calling the miscount “deeply concerning for the legitimacy of our Democracy.”

The U.S. Census Bureau admits it undercounted populations in five Republican-led states while overcounting people in six Democrat-leaning states, a disparity one congressman says cost Texas a congressional seat to which it was entitled.

Rep. Troy Nehls (R-Texas) told Just the News he is demanding answers from the population-counting agency because the disparities uncovered by the 2020 post-enumeration survey show errors in counting large enough to impact the tools of U.S. representative democracy, such as electoral votes and congressional apportionment.

“The numbers don’t lie,” Nehls said. “Texas was undercounted by 2%, which means we were cheated out of an additional seat in Congress. And four other Republican states were as well. As a result, these red states have less representation in Congress, fewer votes in the Electoral College, and therefore receive less federal funding.

Census officials acknowledged they were disappointed by the accuracy rate of the 2020 count, which they said was impacted by the COVID-19 pandemic. None of the under and overcounts can be fixed for apportionment, but the survey will be sued to try to make the 2030 count more precise, they added.

“Achieving an accurate count for all 50 states and DC is always a difficult endeavor, and these results suggest it was difficult again in 2020, particularly given the unprecedented challenges we faced,” Census Bureau Director Robert Santos said.