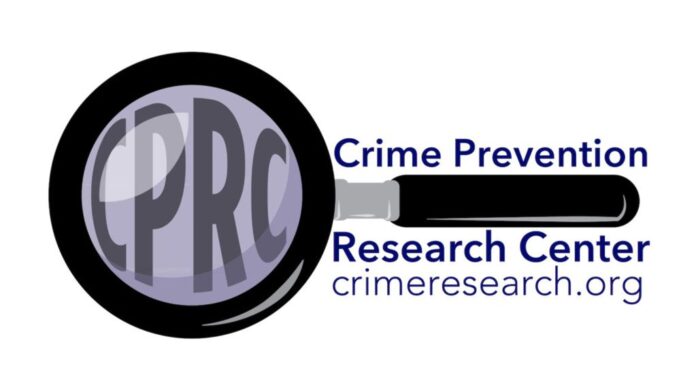 Most developed countries ban absentee ballots unless the citizen is living abroad or require Photo-IDs to obtain those ballots. Even higher percentages of European Union or other European countries ban absentee for in country voters. In addition, some countries that allow voting by mail for citizens living the country don’t allow it for everyone. For example, Japan and Poland have limited mail-in voting to those who have special certificates verifying that they are disabled.

France has made an exception this year to the ban on absentee ballots to those who are sick or at particular risk during the Coronavirus pandemic. Poland and two cities in Russia have adopted mail-in ballots for elections this year only, but most countries haven’t changed their regulations.

France banned absentee voting in 1975 because of massive fraud in Corsica, where postal ballots were stolen or bought and voters cast multiple votes. Mail-in ballots were used to cast the votes of dead people. Examples for other countries are provided.

Why Do Most Countries Ban Mail-In Ballots?: They Have Seen Massive Vote Fraud Problems PDF