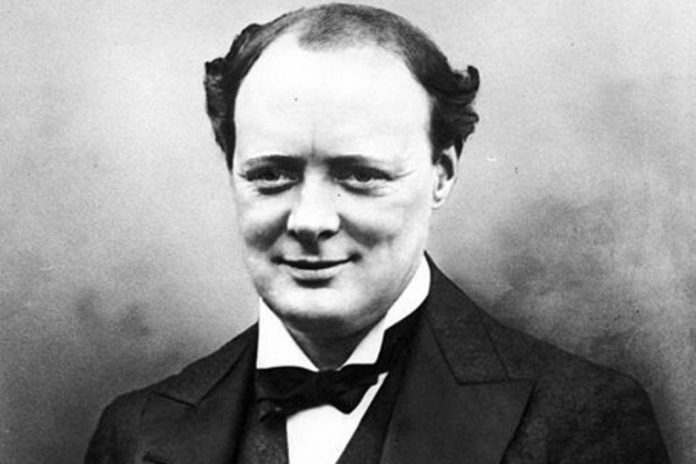 “Anyone who has seen the work of the Jewish colonies which have been established during the last 20 or 30 years in Palestine will be struck by the enormous productive results which they have achieved. I had the opportunity of visiting the colony of Richon le Zion about 12 miles from Jaffa, and there, from the most inhospitable soil, surrounded on every side by barrenness and the most miserable form of cultivation, I was driven into a fertile and thriving country estate, where the scanty soil gave place to good crops and good cultivation, and then to vineyards and finally to the most beautiful, luxurious orange groves, all created in 20 or 30 years by the exertions of the Jewish community who live there. Then as we went on we were surrounded by 50 or 60 young Jews, galloping on their horses, and with farmers from the estate who took part in the work. Finally, when we reached the centre, there were drawn up 300 or 400 of the most admirable children, of all sizes and sexes, and about an equal number of white-clothed damsels. We were invited to sample the excellent wines which the establishment produced, and to inspect the many beauties of the groves.

I defy anybody, after seeing work of this kind, achieved by so much labour, effort and skill, to say that the British Government, having taken up the position it has, could cast it all aside and leave it to be rudely and brutally overturned by the incursion of a fanatical attack by the Arab population from outside. It would be disgraceful if we allowed anything of the kind to take place. I am talking to the Committee of what I saw with my own eyes. All round the Jewish colony, the Arab houses were tiled instead of being built of mud, so that the culture from this centre has spread out into the surrounding district. I have no doubt that with the proper development of the resources of Palestine, and that if Jewish capital is available, as it may be, for development in Palestine, for the creation of great irrigation works on the Jordan, and for the erection of electrical power stations in the Jordan valley, which can so readily be erected there, there will be, year after year, new means of good livelihood for a moderate number of the Jewish community, and the fact that they will be gaining their livelihood by these new means will inure to the general wealth of the whole community, Arabs and Christians as well as of Jews. I see no reason why with care and progress there, there should not be a steady flow of Jewish immigrants into the country, and why this flow should not be accompanied at every stage by a general increase in the wealth of the whole of the existing population, and without injury to any of them. That, at any rate, is the task upon which we have embarked, and which I think we are bound to pursue. We cannot possibly agree to allow the Jewish colonies to be wrecked, or all future immigration to be stopped, without definitely accepting the position that the word of Britain no longer counts throughout the East and the Middle East.”
~ Winston Churchill, June 14, 1921 via Middle Eastern Services