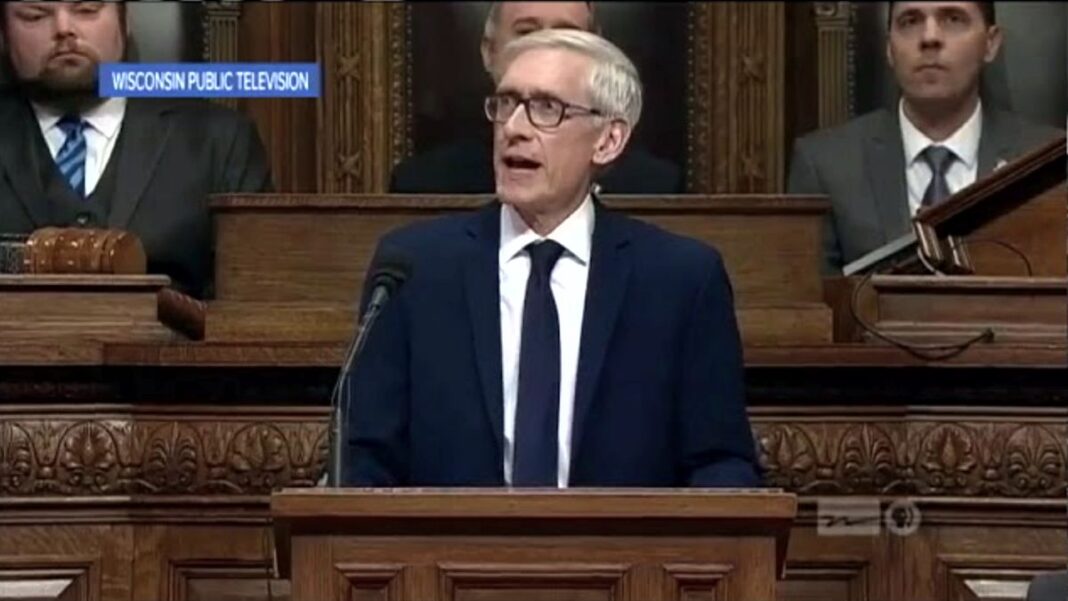 Wisconsin Gov. Tony Evers announced Friday he vetoed five bills that would restrict access to abortion in the state.

The governor is making abortion a major issue for his 2022 reelection campaign, vowing to quash any pro-life bills put before him.

“I’ve said it before, and I’ll say it again today: as long as I’m governor, I will veto any legislation that turns back the clock on reproductive rights in this state—and that’s a promise,” he said on Twitter Friday.

In a separate video Friday, Evers accused Republican lawmakers across the United States of “attempting to create laws restricting women’s right to choose and cutting access to women’s health care.”

All five Wisconsin pro-life bills were written by Republicans, who do not have enough votes in the legislature to override Evers’s vetoes. Most of the five bills had been similar to those vetoed by Evers two years ago.

In October, when the Republican-controlled Wisconsin Assembly gave final approval to the five bills, Republican lawmakers said they were trying to pass them in part because there may be a chance Evers would change his mind. Meanwhile, all Democrat lawmakers voted against the bills.

One of the bills, the Shield the Vulnerable Act, sought to ban a person from performing an abortion if the person knows the woman is seeking an abortion solely because of the unborn child’s sex, race, or diagnosis of a congenital disability, such as Down syndrome. Evers had vetoed the measure in 2019.

The bill would also allow a claim for damages for violating the measure to be brought by other parties, such as the father of the unborn child or family member. 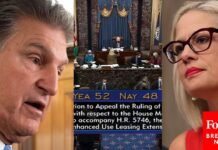