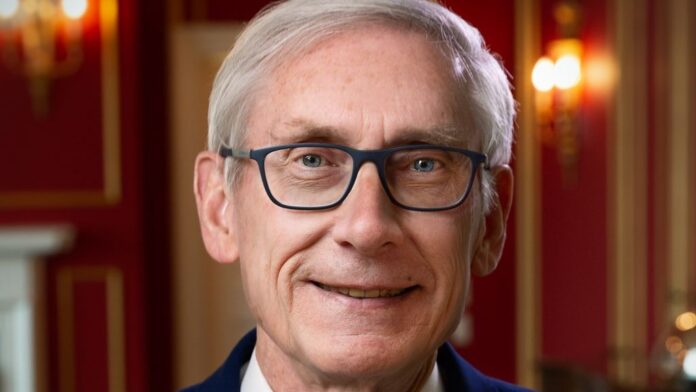 Wisconsin’s governor this month vetoed legislation that would restrict county clerks and the state election commission from accepting some private funding for administering elections.

Assembly Bill 173 would “generally prohibit any county or municipality from applying for or accepting any non-governmental grants or donations for election administration,” Gov. Tony Evers said in a statement to members of the assembly.

“I am vetoing this bill because I object to restrictions on local governments potentially using supplemental funding for election administration,” the Democrat added, alleging the bill would impose unnecessary restrictions on using private funding.

Counties and other jurisdictions received private funding during the COVID-19 pandemic that “helped them conduct safe elections under extraordinary circumstances,” according to the first-term governor, paying for poll workers and personal protective equipment.

The veto came after the state Senate passed the bill 18–14 and the state Assembly passed it 60–36.

Overriding a governor’s veto in Wisconsin requires a two-thirds vote in each chamber.

Assembly Majority Leader Jim Steineke, a Republican, panned the veto in a statement.

“Tony Evers had an opportunity to take a stand for free and fair elections in our state by signing this bill,” said Steineke. “Instead, he chose to stand with Big Tech billionaires and liberal political operatives and allowed this dubious behavior to continue into the future.”

Conservatives have criticized the major jump in private funding seen during the 2020 election. Some of the funds came from the Center for Tech and Civic Life, a nonprofit that receives money from Facebook CEO Mark Zuckerberg.