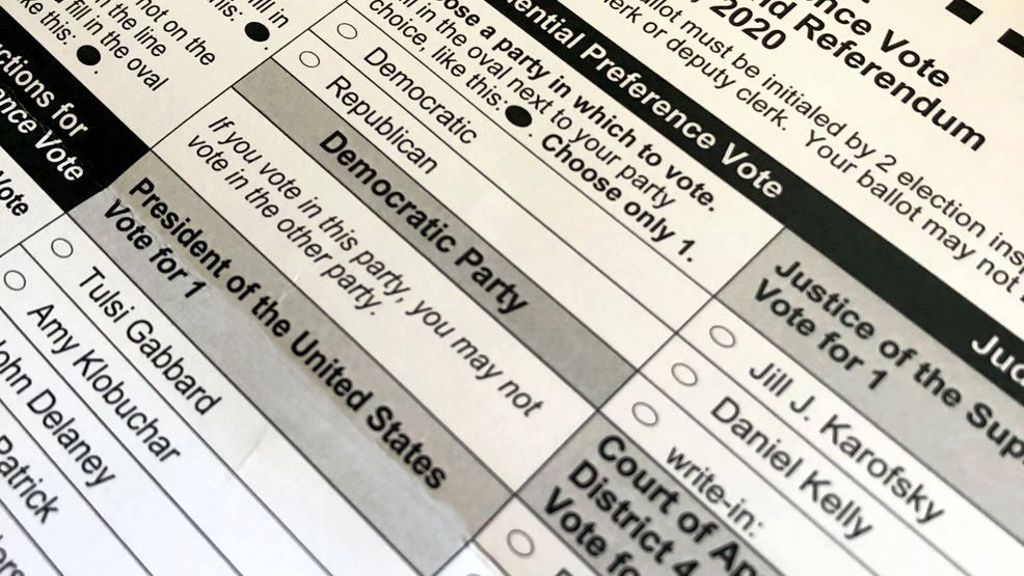 Just days before the Nov. 8 midterm election, a Waukesha County Circuit Court judge was asked to sequester the state’s military absentee ballots until they are properly verified.

The lawsuit (pdf), called Concerned Veterans of Waukesha County (et al) v. the Wisconsin Elections Commission (WEC), was filed on Nov. 4 by a team of lawyers from the Thomas More Society.

The action arose after a major vulnerability in the state’s military absentee ballot verification process was brought to light by a whistleblower working within the City of Milwaukee Elections Commission.

To expose a major flaw in the military mail-in vote system, the high-ranking election official, who has since been fired, successfully applied online for three military absentee ballots under three different names and had them all delivered to the residence of State Assemblywoman Janel Brandtjen (R-Menomonee Falls).

Brandtjen, who is one of the plaintiffs in the case, told The Epoch Times that none of the three names on the envelopes reside or have ever resided at her address.

She said she immediately thought the mysterious mail delivery may have been the work of a citizen concerned with election integrity who was trying to draw the attention of the legislature to a big flaw in the security of the system.

Brandtjen, who is chairperson of the state assembly’s Committee on Campaigns and Elections, said, “I did not request the ballots. I did not open the envelopes. I turned them over to the Waukesha County Sheriff’s Office for investigation.”

One of the plaintiffs’ attorneys, Army veteran Erick Kaardal, said in a prepared statement, “This situation is particularly egregious as it demonstrates how easily the military absentee mail-in vote can be manipulated due to the commission’s (WEC’s) lack of compliance with Wisconsin election law.

“What a disgraceful way to dishonor our military service men and women,” he said.