Home News Courts With 63 Potential Leakers, Calls Grow to ‘Figure Out Who Is Responsible’... 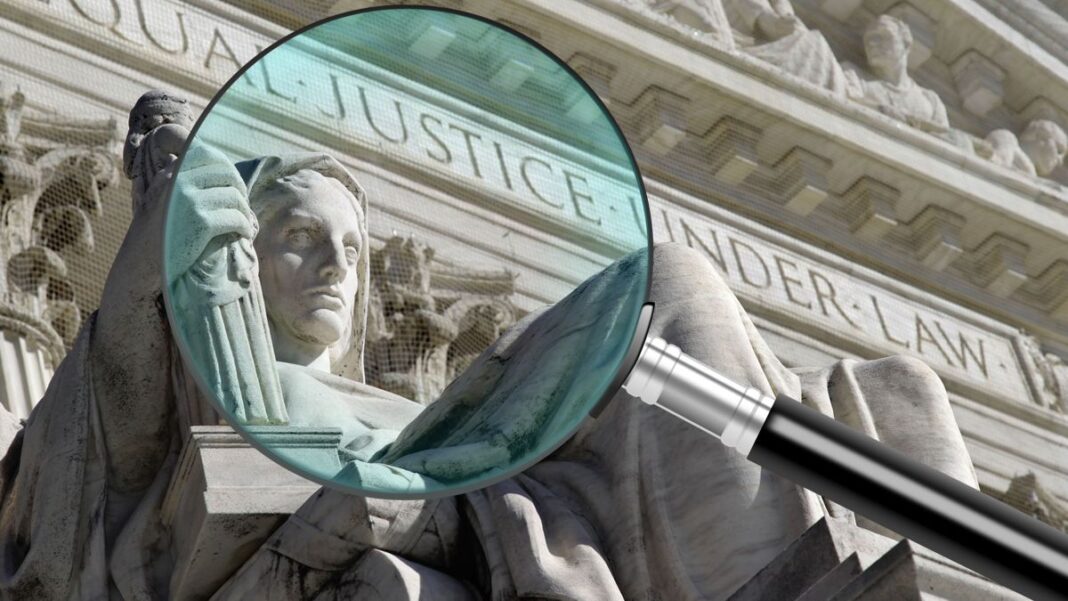 Supreme Court justices should immediately issue their official opinion in Dobbs v. Jackson following the bombshell leak of a draft opinion in the case that would overturn Roe v. Wade, according to a key figure in recent major congressional judicial battles.

The leaked draft indicates that five justices agreed, at least as of the February date of the draft, in deciding Dobbs v. Jackson to undo the 1973 Roe v. Wade decision. Doing so would return the power to decide abortion policy to state governments. The result would be that abortions would become generally available in some states and much less available, or perhaps not at all, in other states.

“Over the past several years, we have watched the radical left become increasingly brazen in their attempts to delegitimize and bully our nation’s highest court,” Article III Project (A3P) founder and President Mike Davis said. “This unprecedented leak is a stunning, shameful, and likely illegal attempt to obstruct the court’s deliberations on a pending case, and it puts the lives of the Justices in danger.”

He said in a statement issued shortly after Politico published the draft opinion that “to prevent any further harm, the Court must issue its decision immediately, and an investigation must be launched to determine who is responsible.”

Davis founded A3P as a nonprofit advocate for “constitutionalist judges and the rule of law.” 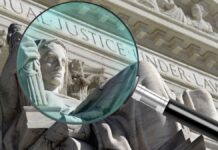 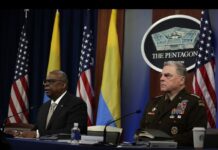