Home News Business and Finance Without Economic Freedom, We Are Sunk 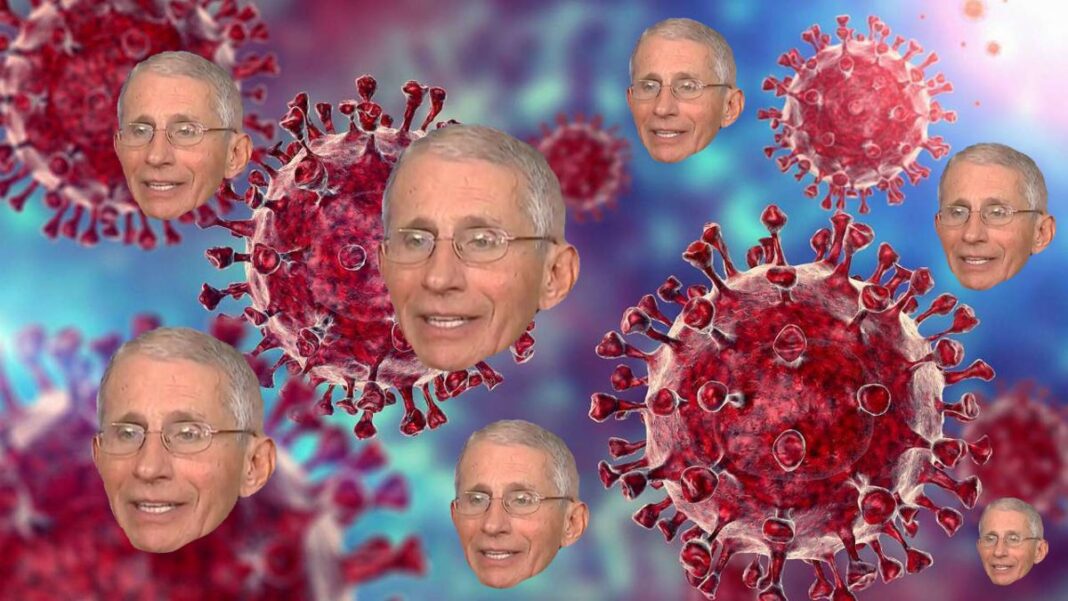 Jared Kushner reports in his book on a strange conversation between Donald Trump and Anthony Fauci. It took place in the White House, April 15, 2020. The economy was in shambles. Businesses were shut. Churches and schools were closed. Rights were being trampled on all over the country. The virus police ruled the country.

By this time—two weeks had become a month and the scary doctors saw no end in sight—Trump had grown incredulous about his decision to greenlight the lockdowns a month earlier.

“I’m not going to preside over the funeral of the greatest country in the world,” Trump told Fauci.

“I understand,” Fauci responded. “I just do medical advice. I don’t think about things like the economy and the secondary impacts. I’m just an infectious diseases doctor. Your job as president is to take everything else into consideration.”

Very clever that Fauci. His advice was in fact economic. Under his influence, the whole of our economic lives were in upheaval, and it was all done in the name of “public health.” But when confronted by this grim truth, he demurred and said essentially “Hey, I’m not an economist.”

You see what is happening here. Fauci was mainly responsible for this bogus wall between health and wealth. He was working on saving lives, not Wall Street. It’s sad that his influence prevailed, in part because there was absolutely no one in Trump’s inner circle who offered a contrary view. Trump had been hornswoggled and now did not know what to do.

A few days later, Fauci was giving one of his typically dreary media interviews about how terrible things are and why we needed to lock down longer. Trump was fed up and confronted him again.

“Anthony, you’ve got to be more positive,” said Trump, still under the belief that because he was president, he should be in charge. “We need to give people hope.”

Fauci said no: “My advice in situations like this is that we should make people feel as bad as possible. We want to explain the worst possible scenario. If it comes true, we were right. If it doesn’t, then we did a better job than people expected.”

I find that disgusting. Truly. 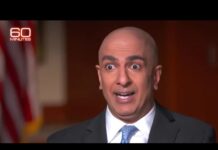 Is a Great Reset of Monetary Policy Coming After Massive Money Supply Expansion?