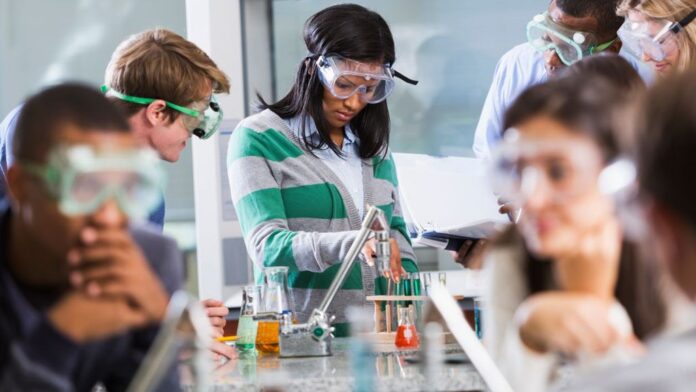 President Trump has ordered an end to training on “white privilege” and “critical race theory” in the federal bureaucracy. The directive is a good first step toward removing identity politics from federal operations. Next up should be the millions of taxpayer dollars devoted annually to cultivating race- and sex-based grievance in the sciences. The National Science Foundation, the National Institutes of Health, and the Centers for Disease Control and Prevention have all embraced the idea that science is pervaded by systemic bias that handicaps minorities and women. Those agencies have taken on the job of extirpating such inequity on the theory that scientific advancement depends on a “diverse” scientific workforce.

Earlier this year the NIH announced a new round of “Research Supplements to Promote Diversity in Health-Related Research.” Academic science labs could get additional federal money if they hire “diverse” researchers; no mention was made of relevant scientific qualifications. This latest grant solicitation expanded the agency’s social-justice agenda into novel territory. Besides the usual preferences for blacks, Hispanics and women, the NIH would fund student researchers who were or had been homeless, who were or had been in foster care, who had been eligible for free school lunches, or who had received WIC payments (a food program for low-income mothers) as a child or mother.

The federal science agencies have absorbed the vocabulary of academic victimology—from “intersectionality” to “heteronormativity” and “stereotype threat.” Intersectionality holds that people who can check off more than one victimhood box are particularly burdened by American bigotry. Science labs angling for the latest NIH diversity supplements will increase their chances of federal funding by hiring a woman who is also an underrepresented minority, disabled or from a “disadvantaged background.”