Home Previews Books WOKEd UP!: Finally Putting an Ax to The Taproot Of White Supremacy... 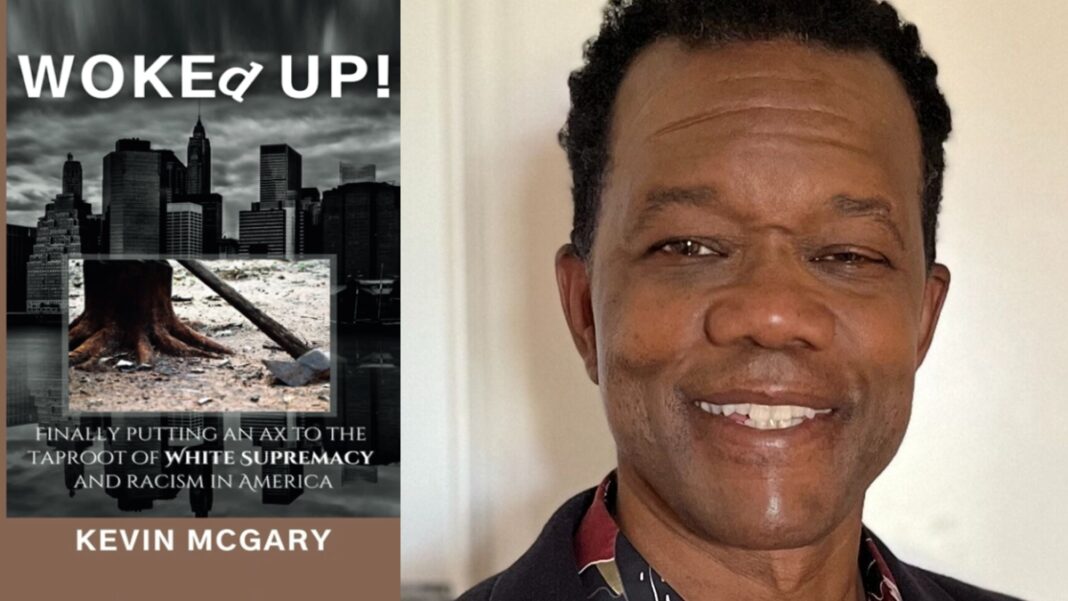 Today, Woke minions demand an end to racism and White Supremacy. They assert the caricature of “White,” “cis-gendered,” and “Patriarchy” are the primary culprits for ALL instances of racism, White Supremacy, and misogyny/sexism in America! Fundamentally, they say America’s culture embracing toxic masculinity coupled with “Whiteness” (privilege) are the primary hegemonic forces that need to be undermined and ultimately destroyed. With that, wokesters demand support for, and obedience to, CRT! But what if all these assertions are false? What if you can define precisely why and how they are false narratives designed to destroy, not unify? What if you could explain the precise moment when racism, White supremacy, rampant atheism, genocide, eugenics, and sexism/misogyny (virtually all modern-day evils) were unleashed? ..And, by whom? Would Wokesters listen? Would they sincerely confirm their commitment to combat “racism” even if the facts are “inconvenient?” The aforementioned confirms why I’ve written “WOKEd Up!”

Kevin McGary is an entrepreneur, author, and public speaker. Kevin serves as co-Founder of Every Black Life Matters (EBLM) and also as Chairman of the Frederick Douglass Foundation of California. WOKEd UP! is the fifth book Kevin has authored. With background, passion, and keen observation of the momentum of dramatic changes in culture and society, all his previous books delved into the arenas of politics and theology. This book is different! It is strictly designed to confirm and help combat the many powerful forces producing overarching transformational influences seeking to unmoor global populations from morals and traditions. In that regard, this book is focused on the moral principles of the “Woke” movement. While he has amassing decades of service in the IT industry, Kevin is now solely committed to combating evil forces wherever they exist! He seeks to awaken those asleep thus….WOKEd UP!