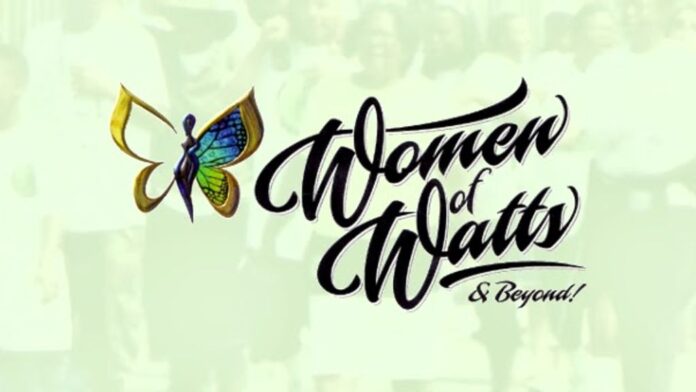 Women of Watts and Beyond acts as an information center working with at-risk families – fathers, mothers, children, and youth, especially for those who have lost a loved one as a result of being murdered by gang violence.

Women of Watts and Beyond is a community organization that was founded in 2003 by Lydia Friend. Lydia is a community activist and long-time resident of Watts.

In incorporating Women of Watts and Beyond, Lydia Friend sought to create an organization that would serve in multiple capacities, such as serving food, hosting holiday giveaways, mentoring, and advocating for change for the residents of the Watts community.

Women of Watts and Beyond is dedicated to strengthening and building the family structure, mentoring and supporting families through raising awareness as a community to end violence.

Women of Watts and beyond is most noted for its annual Marches. Every year, WOW hosts a “Stop The Violence March” in the streets of Watts.

Women of Watts is dedicated to serving the Watts community and continues to hope for its progression toward positive behavior and attitude within the people who reside there.

Women of WatTs and Beyond 2017 March Against Violence.

Join Bishop Ernest Johnson, Evangelist Lydia Friend and Attorney Thomas Messaru, with many volunteers crusade for peace in the streets of Watts and South Central Los Angeles. This march effects those in violent neighborhoods nation-wide. Stop the Violence and Save Our Babies? www.jitatv.org 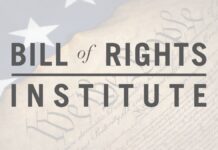 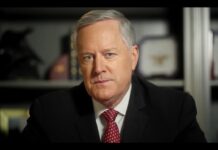 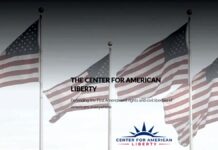