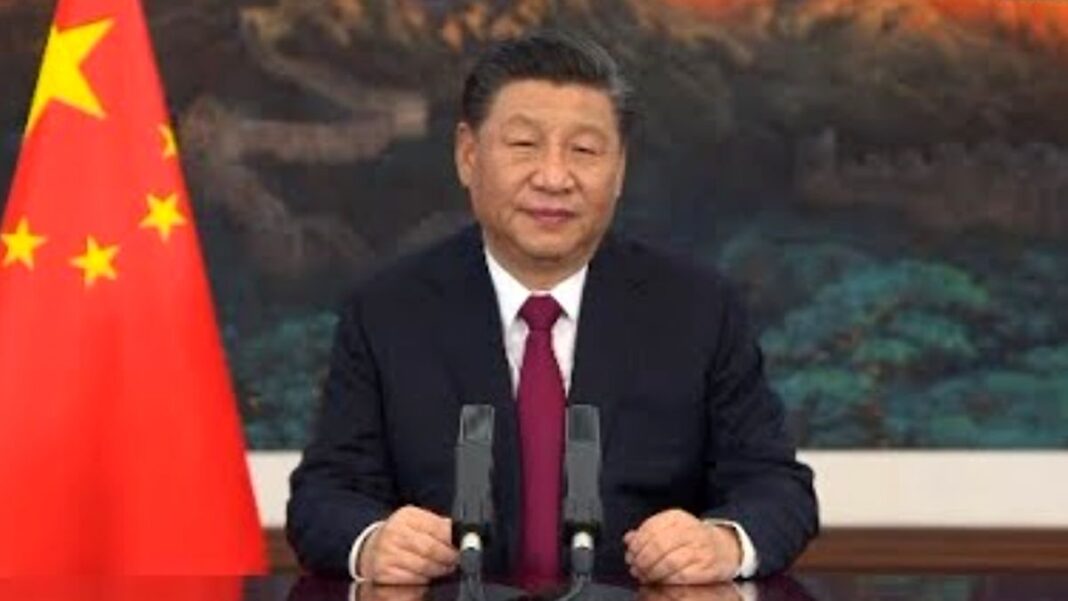 Bossing others will not be well received,’ China’s president says in not-so-veiled shot at U.S. in speech to Boao Forum for Asia

BEIJING — Xi Jinping has called for a new world order, using a speech at China’s flagship business event to launch a veiled attack against U.S. global leadership and to warn against economic decoupling.

“International affairs should be handled by everyone,” the Chinese president told the Boao Forum for Asia, an event billed as the country’s answer to the World Economic Forum in Davos. Last year’s summit was cancelled because of the coronavirus pandemic.

Xi did not name the U.S. in his 18-minute speech but he took aim at Washington’s efforts to decouple supply chains and bar the sale of critical American semiconductors and other high-tech goods to Chinese companies such as Huawei.

The unilateralism of individual countries should not give the whole world a rhythm. ~ China President Xi Jinping

Xi made the comments just days after U.S. President Joe Biden and Japanese Prime Minister Yoshihide Suga committed to working together to oppose Chinese coercion in the South and East China seas.