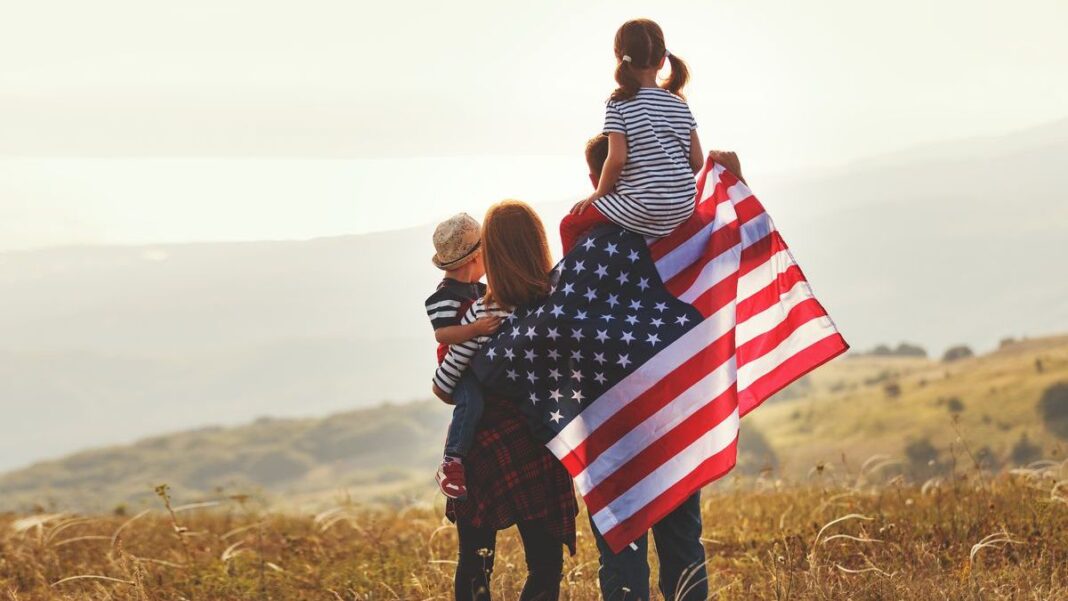 Young citizens awaken to the generational grand larceny that has been perpetrated against them by the ruling class.

Young Americans awaken to the generational grand larceny that has been perpetrated against them by the ruling class. Biden and his rigged globalist agenda employ war, debt, and inflation to hijack the futures of the young, and they increasingly politically rebel against this predicament.

Recent polling gives evidence to this secular shift among the young. Just last week, critics of Biden and the globalists understandably fixated in the implosion in polling support for Biden among Hispanic citizens. The incessant promotion of cultural radicalism plus economic corporatism pushes Latino voters away from the Democrats, as revealed by the latest Quinnipiac Poll, which showed an abysmal 26% approval rating for Biden among Hispanic voters.

But that same survey also revealed that support for Biden among young American voters ages 18-34 utterly collapsed, even lower, to only 21%. Even CNN charlatan Chris Cillizza conceded this reality in a recent article, relaying that “young Americans have turned on Joe Biden.” CNN’s analysis cites other polling from Gallup which details Biden losing a stunning 1/3 of his young supporters over the last year.

This kind of meltdown among young adults signals a five-alarm fire for the Democrats. It’s Defcon 1 for Dems into the midterm elections with this kind of disaffection within the ranks of a formerly dependable demographic. Alternatively, this shift presents opportunity for America First. Our movement must properly identify the abuses inflicted upon the young by Biden and his globalist comrades — AND provide a roadmap out, an agenda of fixes.