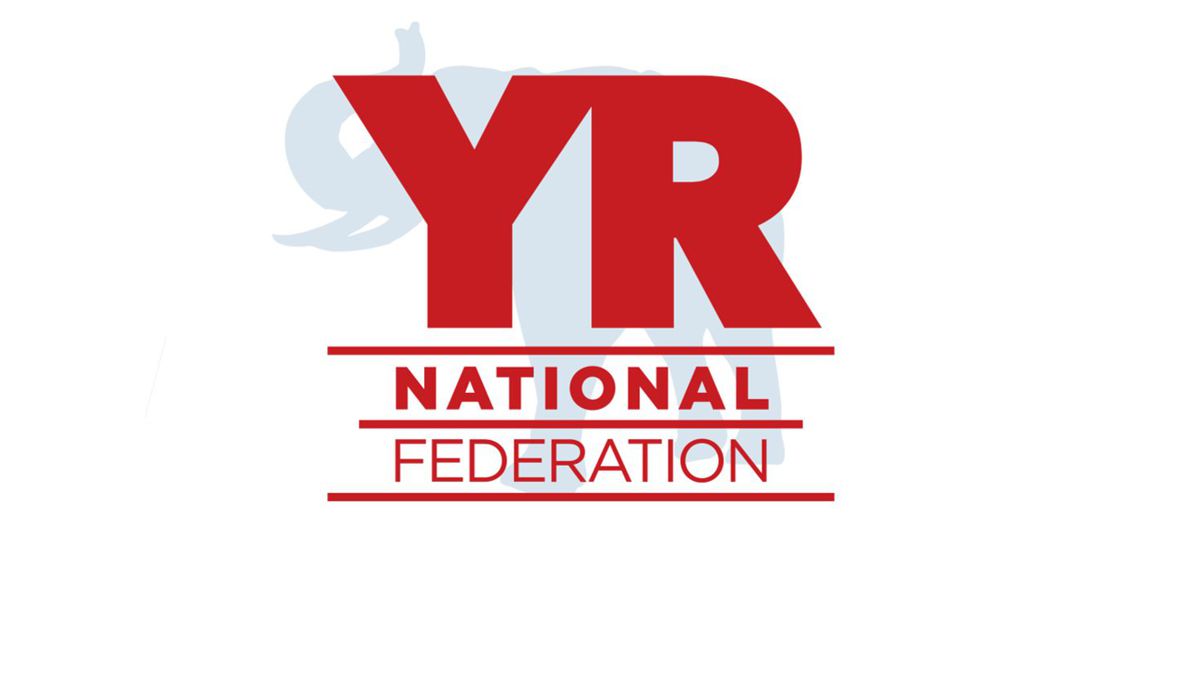 Young Republicans are young leaders across America putting conservative principles into action. YRs are the future of the Republican Party and are fighting to keep the American Dream alive by recruiting new young conservatives, training future leaders of the United States, and electing Republican candidates from the top to the bottom of the ballot across the country!

The Young Republicans (YRs) are the oldest political youth organization in the United States. Important to the growth of the Republican Party, the YRs reach out to registered Republicans, 18 to 40 years of age, and provide them with better political knowledge and understanding of the issues of the day.

Since its creation, the YRNF has established itself as the premier Republican grassroots organization in the nation, providing essential grassroots support for Republican candidates and conservative issues on the local, state and national levels.

Through recruiting, training and mobilizing people, the YRNF presents an opportunity for ordinary people to do extraordinary things. Through community involvement in political issues, charitable projects and participation in political campaigns, YRs work to improve the world in which we live.

While the YRs are best known for political activism and service to our communities, YR events also provide a great opportunity for interaction amongst membership. This interaction allows for the exchange of ideas, networking, and friendships that will last a lifetime.

The YRs provide different opportunities for different people. No matter what your long-term goals may be, the YRs serve as the building blocks for a successful future.

The California Young Republican Federation (CYRF) is an organization consisting of young professionals and political activists who are committed to a common sense approach to politics. We believe in the Republicans ideals of lower taxation, limited government, personal freedom and personal responsibility. CYRF promotes and supports the Republican Party by supporting our local chapters and their work in endorsing candidates, increasing Republican voter registration, participating in Get-Out-The-Vote efforts and encouraging our party’s youth to take a strong leadership role. 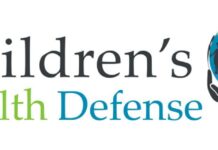 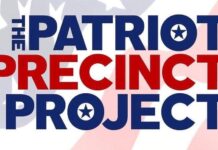 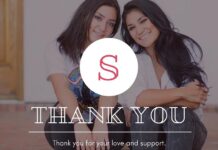 Save the Next Girl