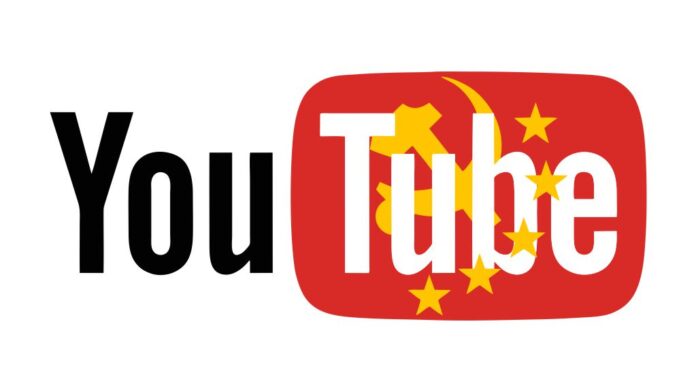 A county board of commissioners in North Carolina is pushing back against tech giant Google after YouTube, owned by Google, deleted one of the board’s videos for allegedly violating YouTubes terms and conditions regarding medical misinformation.

After its June 16 meeting, the Henderson County Board of Commissioners video upload on YouTube was taken down, prompting commissioners to call an emergency meeting on Friday, June 18.

During the emergency meeting, the board directed staff to seek out other platforms on which the board’s meetings can be posted, as well as to find alternatives to Google products.

“We aren’t going to buy Google products whenever we have a choice,” Board of Commissioner Chairman William Lapsley told The Epoch Times.

In the public comment period of the June 16 meeting, several people had asked that the commissioners not use local taxpayers’ money to assist in North Carolina Gov. Roy Cooper’s vaccine incentives, which includes four $1 million cash drawings, $25 cash cards, and signage such as billboards.

These incentives are not funded by state or local governments, but from the U.S. Treasury Department’s $1.9 trillion coronavirus relief package passed in March.

Citizens who speak in the public comment period are allotted three minutes and can talk about any subject, according to Lapsley, “as long as they keep it civil.”

It’s not, however, a dialogue with the commissioners, Lapsley said.

“It’s just an opportunity for anybody to tell the commissioners what’s on their mind,” Lapsley said.

For several years, county staff has uploaded the meetings to YouTube, where it would stay for 90 days.

“We posted the video as we normally do, and within about two hours we got an email from YouTube telling us that the video has been taken down because of misinformation,” Lapsley said.