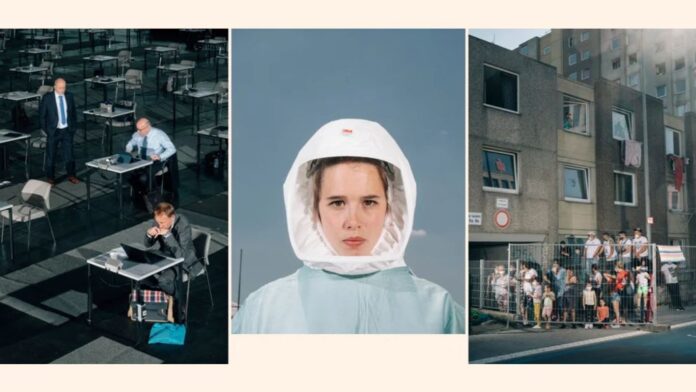 How can we summarise the Covid year from a broad historical perspective? Many people believe that the terrible toll coronavirus has taken demonstrates humanity’s helplessness in the face of nature’s might. In fact, 2020 has shown that humanity is far from helpless. Epidemics are no longer uncontrollable forces of nature. Science has turned them into a manageable challenge.

Why, then, has there been so much death and suffering? Because of bad political decisions.

In previous eras, when humans faced a plague such as the Black Death, they had no idea what caused it or how it could be stopped. When the 1918 influenza struck, the best scientists in the world couldn’t identify the deadly virus, many of the countermeasures adopted were useless, and attempts to develop an effective vaccine proved futile.

It was very different with Covid-19. The first alarm bells about a potential new epidemic began sounding at the end of December 2019. By January 10 2020, scientists had not only isolated the responsible virus, but also sequenced its genome and published the information online. Within a few more months it became clear which measures could slow and stop the chains of infection. Within less than a year several effective vaccines were in mass production. In the war between humans and pathogens, never have humans been so powerful.