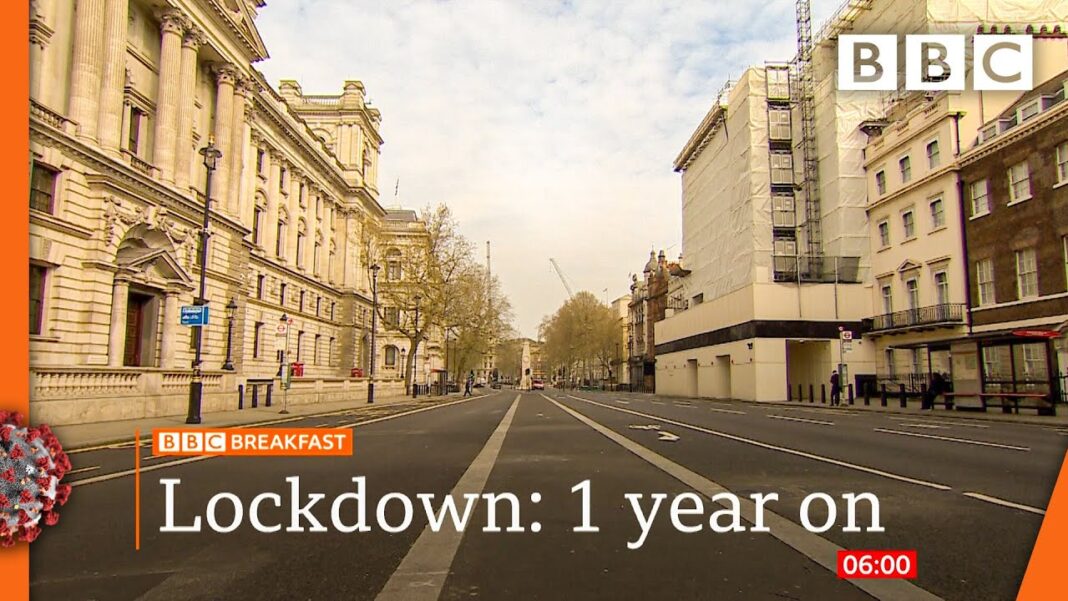 A lack of face-to-face doctor visits in the UK since the start of the CCP virus pandemic may result in 10,000 unnecessary deaths due to cancer, according to a report from University College London published this week.

Researchers with the university stated that a drop in emergency referrals from general practitioners in 2020 across the United Kingdom resulted in some 40,000 late diagnoses of cancer. The delays, combined with longer National Health Service (NHS) treatment due to the pandemic, mean that thousands will die “significantly earlier” from cancer, the report found.

The study found that more than 60 percent of people surveyed by the university were concerned about talking to their general practitioner (GP) about “minor health problems” amid the pandemic. Before the CCP virus’s spread, around 80 percent of appointments with doctors were in person, but only 57 percent of consultations were face-to-face in July, the report noted.

“The immediate effect of the pandemic was to delay early diagnosis. Even before the pandemic, Britain’s performance was not up there with the best of the world,” said report co-author David Taylor, a professor with University College London, according to The Telegraph.

“There is some evidence to suggest every month treatment is delayed can increase the risk of early death by seven percent,” he said. “Some of it is about patients not presenting, worrying about being a burden on their GP, some of it is about access problems.”

In October 2020, a report from health care analyst firm Dr Foster stated that the NHS’s guidance that residents should “Stay Home, Protect the NHS, Save Lives” scared patients away from seeking medical attention last year.

Dr Foster Director of Strategy and Analytics Tom Binstead said of the report last year: “Overall, the analysis suggests that the long-term effects of the pandemic are likely to be far-reaching, with a future spike in demand possible due to missed diagnoses and postponed procedures.