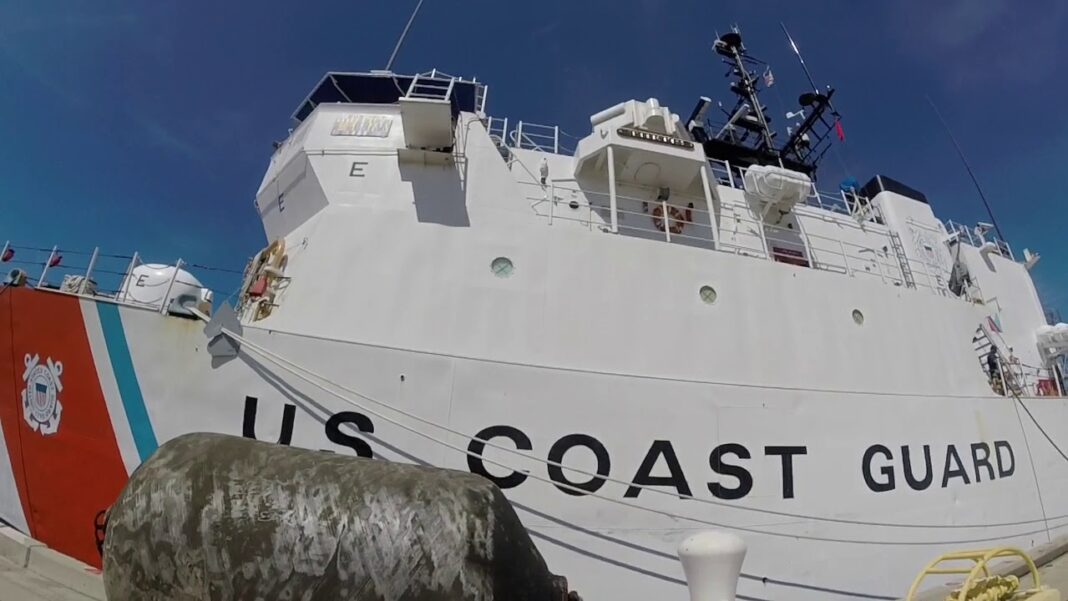 “Have the member describe how they consistently keep the tenets of their faith and demonstrate those in their daily life. Ask them to be as specific as possible,” the memo directs the chaplains to ask of exemption-seekers.

“Put the specifics acts (or lack thereof) in the memo.”

The referenced memo is a record that the chaplains are required to create of their interviews with requesters. A copy of the questions section of the memo was made available to The Epoch Times, which verified that it’s a Department of Defense product authored by “Lee, Amanda M CDR.”

“Almost none of the questions in that memo are appropriate, although some are certainly more inflammatory and offensive than others. The only obligation the service member has is to establish that they have a sincerely held religious belief that is being substantially burdened by the government,” First Liberty Institute General Counsel Mike Berry told The Epoch Times on Sept. 23.

“Once they show that, the burden shifts entirely to the government.  The government has no authority and no legitimate basis to ask the sorts of questions that are in the memo, and it demonstrates overt hostility to religious beliefs.”

The memo also warns the chaplains to be wary of Guardsmen who may be abusing the exemption process.

“It is important to provide context in the memo discussing the member’s belief. If they come to the meeting and begin by discussing concerns about safety, politics, etc., note that in the memo,” the DoD memo reads.