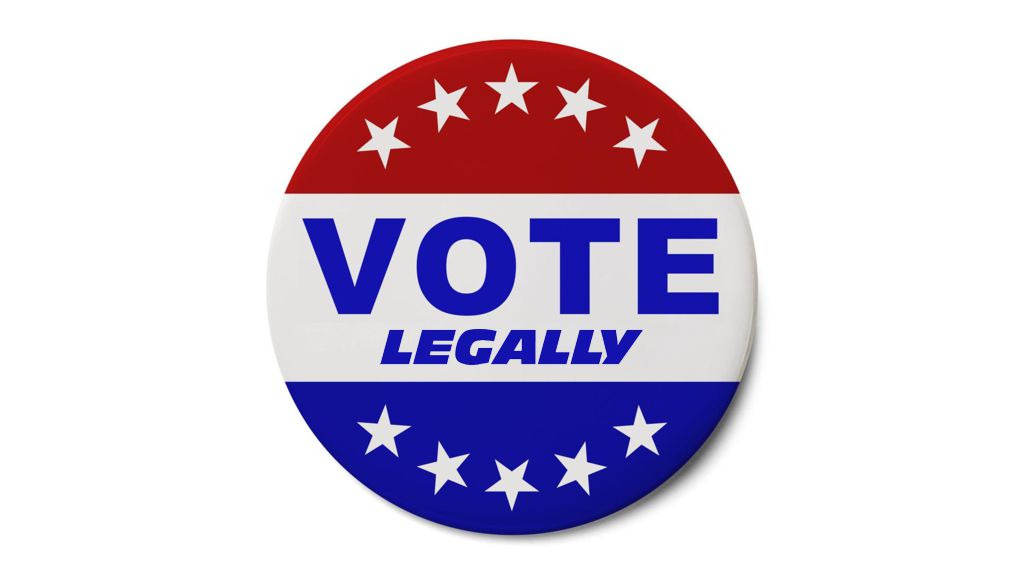 That changed in 2020 when the job of counting ballots and certifying elections became a key part of the alleged election fraud in the Presidential election. Secretaries of state—charged with certifying election results—found themselves in the spotlight.

In eleven states, including some key election battlegrounds, the Republican candidate has openly expressed doubts about the legitimacy of the 2020 presidential election. They have been dubbed “election deniers” by mainstream media and left-leaning groups. States United Democracy Center, a nonprofit founded in 2020, called these candidates “a threat to our democracy.”

Secretaries of state have a variety of duties that usually include serving as their state’s chief election official. They oversee elections, choose voting systems, manage registration and vote-by-mail, and officially certify voting results.

States United is most concerned about the elections taking place in states where Trump disputed the 2020 election counts: Arizona, Georgia, Nevada, and Michigan.

States United Democracy Center was founded in 2020 to form a response to the possibility that then-President Donald Trump lost and subsequently contested the results of the election. The organization was founded by Norm Eisen, a left-leaning lawyer who served as the “Ethics Czar” in the Obama White House. It is currently led by Eisen as well as former Massachusetts Chief Deputy Attorney General Joanna Lydgate, and former New Jersey Governor Christine Todd Whitman.

According to States United and its “Replacing the Refs” election tracking project, here are some of the more prominent candidates running for secretary of state who have called into question the validity of the 2020 election and advocate for greater voter integrity.