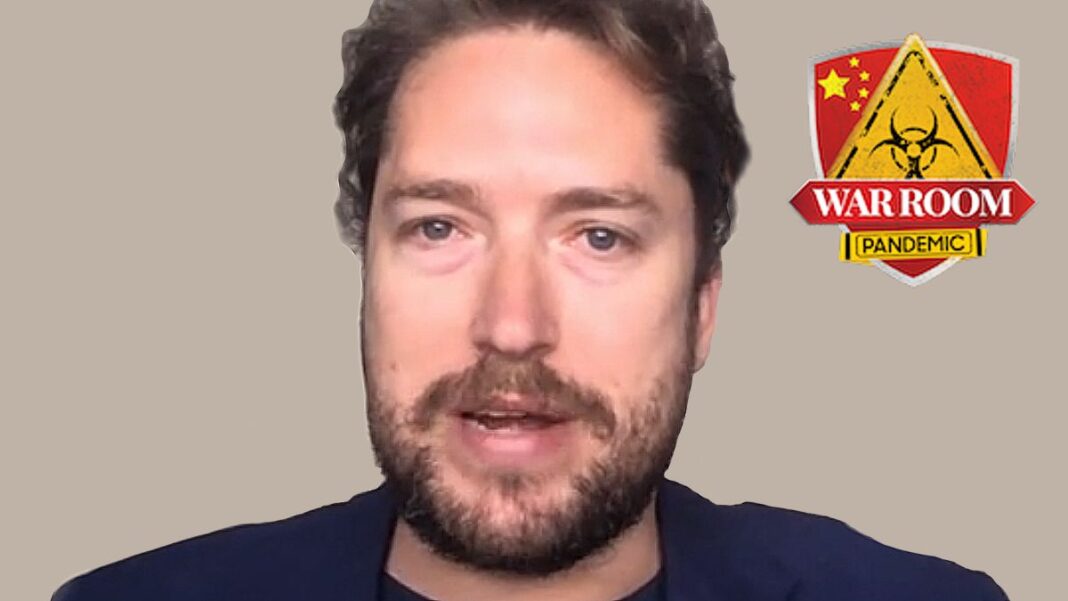 Darren Beattie of Revolver.News talks about a Twitter whistleblower who is the former head of cyber-security for the social media giant.