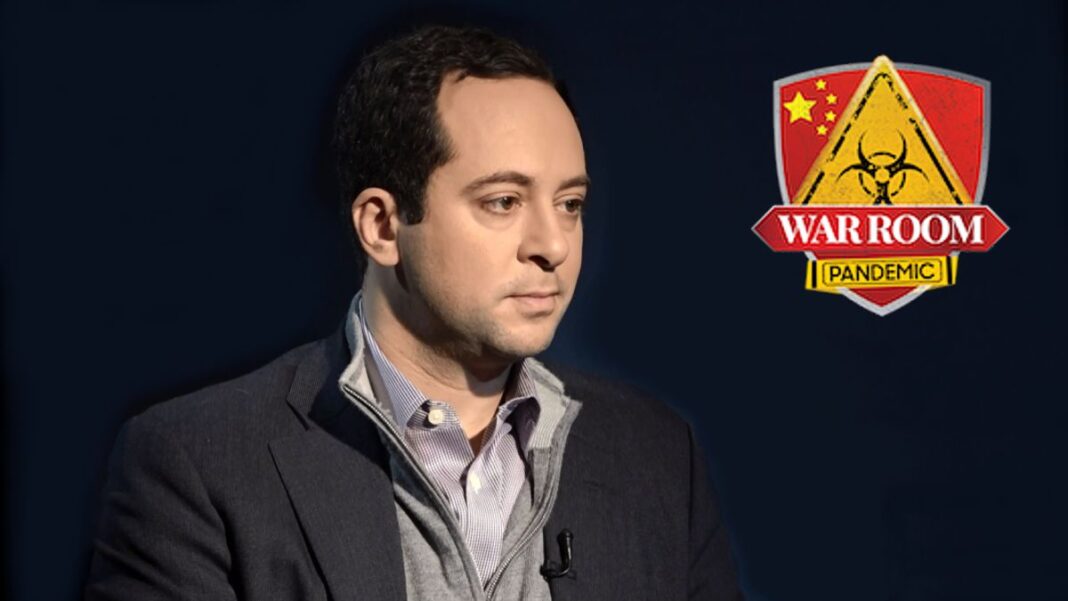 “In Brazil, things have been heating up…. We are seeing [protests. These are the largest protests in the world since the late 80s in Central Europe when they were fighting communism. We’re not talking thousands, tens of thousands, hundreds of thousands, millions. We’re talking tens of millions of people, every city in Brazil, every region of Brazil, regions that are supposed to be strongholds of Lula and the left…. The whole country is coming together.”