Home Politics 2022 Midterms No, Trump’s Presence In The Midterms Is Not “Risky” For The GOP 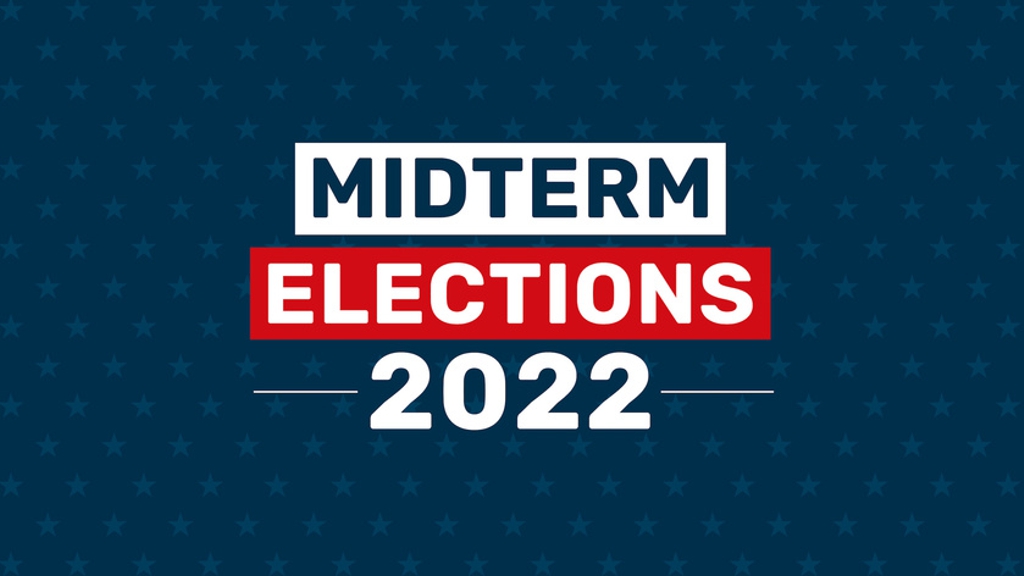 Without Trump, The GOP Struggles To Turnout Voters

How short our collective political memories are. Here we are in September, and many of the same arguments we’ve heard for the last three cycles are resurfacing just in time to influence the narrative before the pivot to the post-Labor Day period.

Let’s address some of those specifically, most notably a few arguments outlined by Nate Silver.

“Upset Democratic special election wins in Alaska and New York over the past two weeks are the latest sign that the political environment might be unusual for a midterm election.”

In the Alaska at-large special election, the advantage in Republican primary vote share was twice the margin Trump won the state with in 2020, and dwarfed the 36.8% total Democratic primary share of the vote.

As all these “forecasters” know, this was the first time the state implemented rank choice voting. The referendum was pushed by a coalition of Democrats and Establishment Republicans desperately manuevering to insulate incumbent Senator Lisa Murkowski from certain primary defeat at the hands of Trump-endorsed Kelly Tshibaka.

It worked, plain and simple, and more than 60% of Alaskan voters will now be representated by someone they otherwise never would’ve voted for, even if it is only for a few months.

It might be convienant for a liberal analyst cheering on Democrats to cite Mary Peltola’s win as an example of “Republicans losing steam” or Trump being “risky for the GOP”, but it’s also extremely dishonest.

“The past four special elections — two in New York, one in Alaska and one in Minnesota — all occurred after the seizure on Aug. 8, and they all showed excellent results for Democrats. And Democrats have actually gained about a point on the generic ballot since then, although it’s a small enough difference that it could be statistical noise.”

Let’s first deal with the polling.

Perhaps Democrats are gaining. But says who, the pollsters who routinely overstate Democratic support on the generic ballot, most recently in 2020 and 2018?

The RealClearPolitics final average for the House vote was Democrats +6.8% in 2020. That polling fueled a “consensus” narrative among forecasters expecting Democrats to expand their majority in the U.S. House of Representatives by as many as 15 seats.