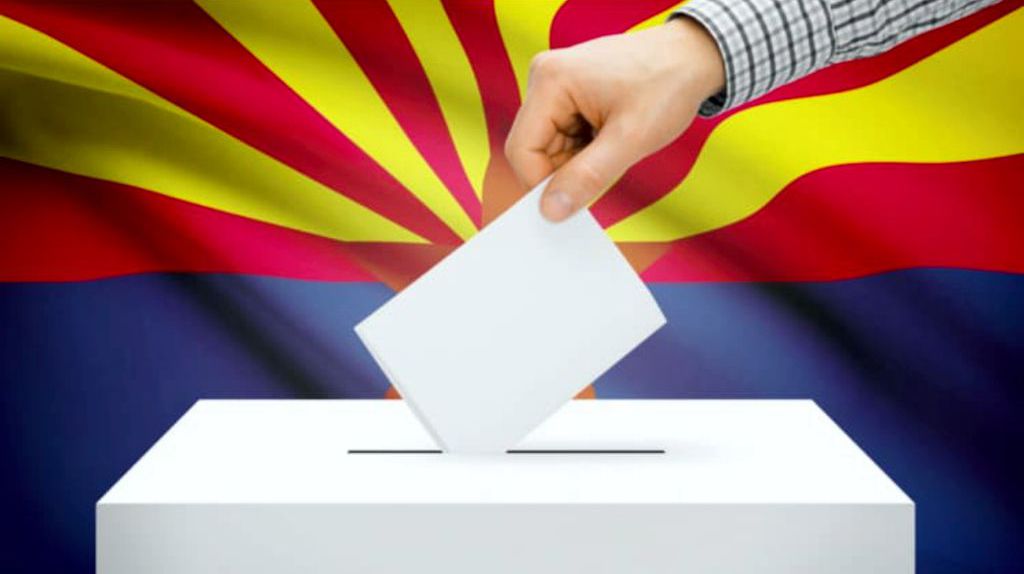 With the 2022 midterm elections around the corner, scrutiny of the 2020 election continues to raise questions about election integrity, including a newly identified anomaly in Maricopa County, Arizona.

Arizona Law requires that, to be considered valid, ballots must be received by the county no later than 7 p.m. on Election Day.

But newly uncovered records documenting the Maricopa County 2020 general election show that while more than 20,000 ballots were transported from the U.S. Postal Service after Election Day, Maricopa County only rejected 934 late ballots in its “Early Voting Rejections Summary” document.

This means more than 19,000 late, invalid ballots should have been rejected. That is significant because it is enough to potentially sway the results of Arizona’s presidential election, which rested with a final tally of Joe Biden winning the state with 10,457 more votes than Donald Trump.

It is impossible to know if the results would be different if the late ballots had not been counted in Maricopa County.

The Early Voting Rejections Summary is just one of the documents telling the story. County documents were obtained by Verity Vote, a group of citizen volunteers with data research and investigation backgrounds who have been investigating the 2020 election results throughout the country.

To understand the anomaly, it is important to know how ballots are moved in Maricopa County, which uses dropboxes and early mail-in voting.

A truck driven by a Maricopa County Elections Department employee picks up ballots at least once a day.

The collection truck starts at the Maricopa County Tabulation and Election Center. The truck has some space for more ballots but is already loaded with some early in-person ballots and ballots that were placed in a dropbox.

The driver goes to the post office and picks up more ballots, then takes the truck to Runbeck Election Services where all ballots are given an incoming scan.