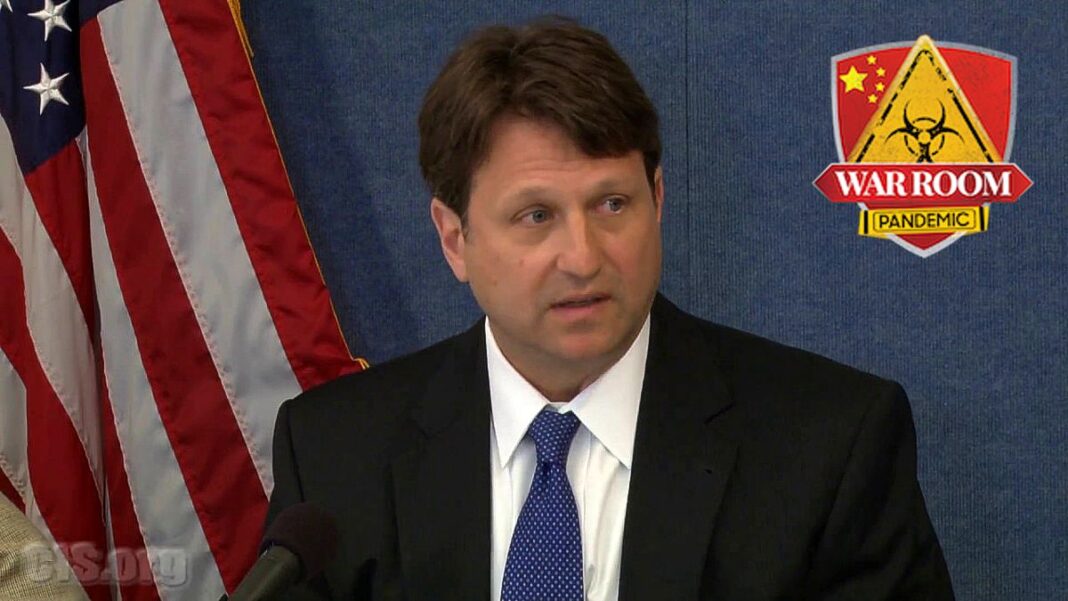 Todd Bensman of the Center for Immigration Studies talks to host Steve Bannon about the invasion on our southern border. Don’t expect Title 42 to stop it.

“The judge’s order to keep Title 42 in place, I don’t think anybody should put too much hope on that because the Biden administration has punched so many holes in the soup bowl that it can’t really hold any soup any more. I’m talking about Venezuelans, exemptions for them, Nicaraguans, Colombians, Africans from all over Africa, anybody who comes to that border who is not a Mexican or from northern Central America, pretty much is going to be waived right through Title 42… and we’re seeing this really tremendous spike because of it.”

Todd Bensman of the Center for Immigration Studies exposes that Greyhound and American Airlines are complicit in providing support for the invasion of America by illegal aliens. If you expect help from Joe Biden and his administration, wake up! This is an impeachable offense!