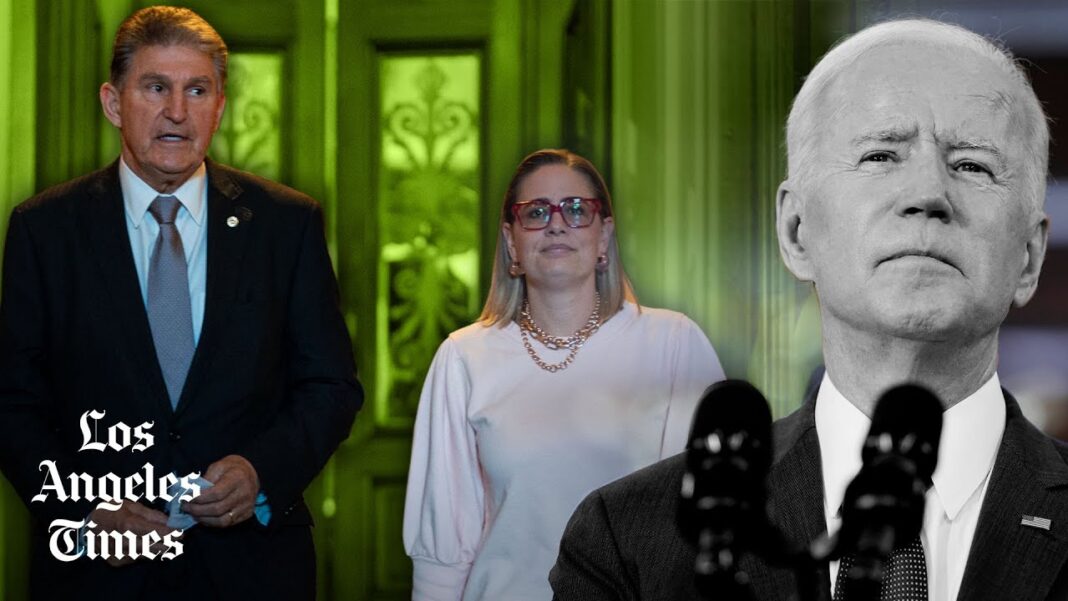 On Thursday, President Joe Biden told reporters in Spain that he wants Congress to pass the law and suggested the Senate’s filibuster rule, which requires 60 votes to overcome, be removed.

“The foremost thing we should do is make it clear how outrageous this decision was,” Biden said. “I believe we have to codify Roe v. Wade in the law, and the way to do that is to make sure that Congress votes to do that.”

“Senator Manchin’s position has not changed,” said Sam Runyon, spokeswoman for the West Virginia senator, according to media reports. And  Hannah Hurley, a spokeswoman for Sinema, suggested to Business Insider that she would not support ending the filibuster.

“Attacking a core American institution like the Supreme Court from the world stage is below the dignity of the president,” McConnell told reporters. “He’s upset that the court said the people, through their elected representatives, will have a say on abortion policy. That does not destabilize democracy—it affirms it. By contrast, it is behavior like the president’s that undermines equal justice and the rule of law.”

Earlier in 2022, Biden suggested that he wants to end the 200-year-old filibuster to back a Democrat-backed voting law. But during the 2020 campaign, then-candidate Biden said he doesn’t support abolishing it in the midst of comments from left-wing lawmakers and pundits that the rule should be ended once Democrats take over the Senate. 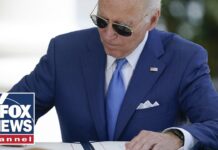