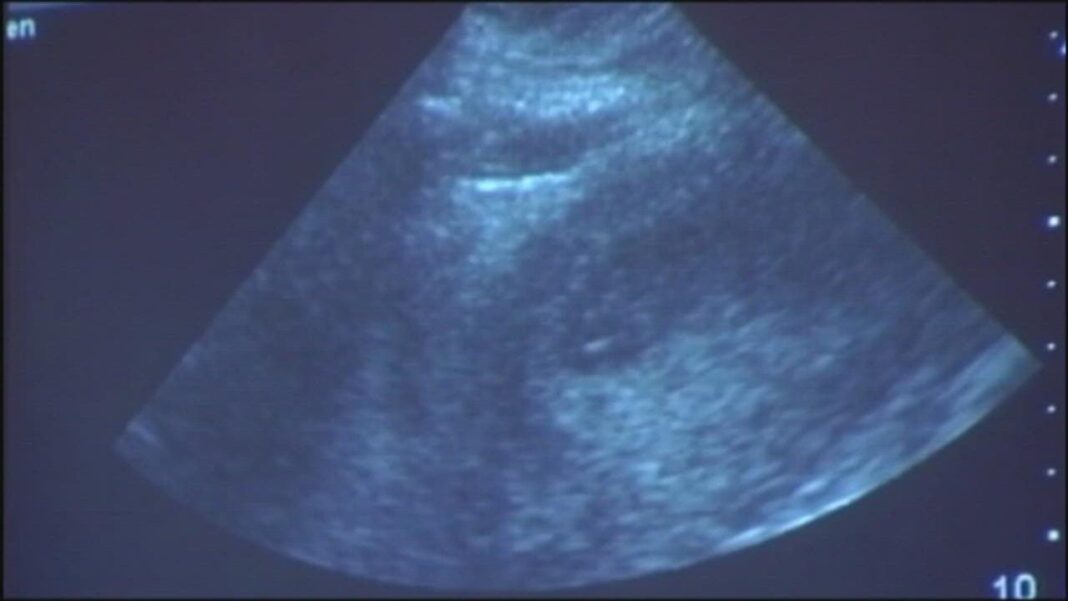 Texas’s and Ohio’s Supreme Courts have given the go-ahead for the states to enforce their respective state laws that ban abortion, blocking efforts that barred the laws from taking effect, coming after the U.S. Supreme Court last week overturned the 1973 Roe v. Wade ruling.

Roe v. Wade had enabled abortions up to 24 weeks of pregnancy across the country for almost five decades. The decision by the U.S. Supreme Court on June 24 sends regulation of the procedure back to states.

Judge Christine Weems in Harris County on June 28 had issued a temporary restraining order to block the enforcement of the 1925 Texas law that bans abortion unless necessary to save the life of the mother.

Abortions in Texas were already restricted under a law that took effect in September 2021, known as the Texas Heartbeat Act or Senate Bill 8 (S.B. 8). Weems’s order had reassured some clinics they could temporarily resume abortions up to six weeks, which is roughly when a heartbeat is detectable in the unborn baby.

Texas Attorney General Ken Paxton, a Republican, announced on June 30 he sought emergency relief from the Texas Supreme Court by asking it to vacate the temporary restraining order.

A later hearing on the case is scheduled for July 12.

Julia Kaye, a lawyer with the American Civil Liberties Union (ACLU) representing the Texas abortion clinics challenging the ban, said in a statement that the group “won’t stop fighting to ensure that as many people as possible, for as long as possible” can access abortion.