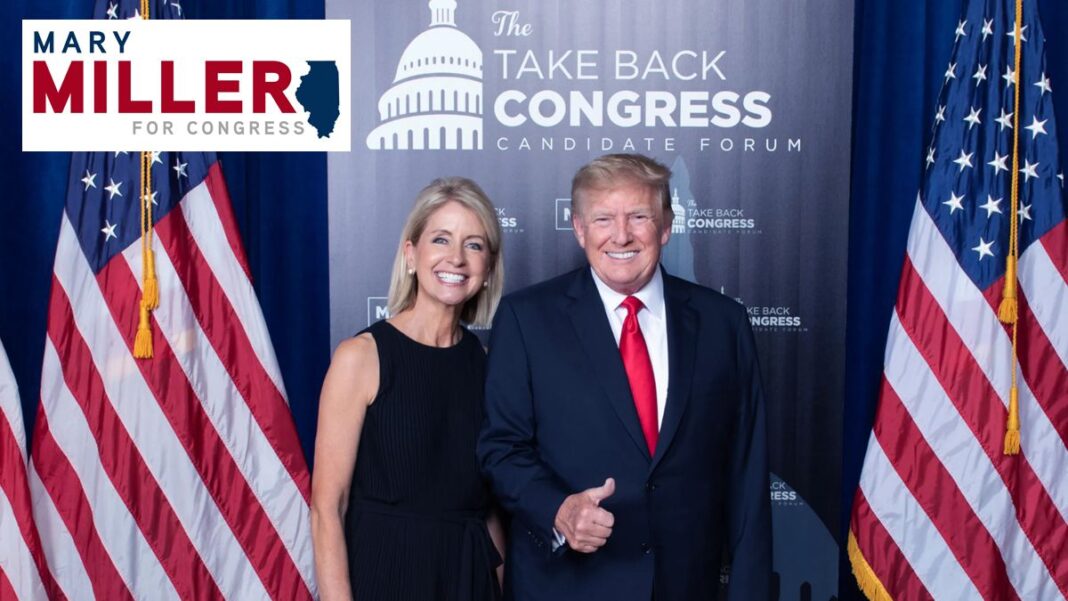 Reps. Michael Guest (R-Miss.), who voted in favor of forming a select committee to investigate the Jan. 6, 2021, protest at the U.S. Capitol, survived a runoff, and Blake Moore (R-Utah), who also supported bipartisan legislation to create the Jan. 6 House Select Committee, easily won his GOP primary.

Those races were among dozens of local, state, and congressional races as voters in seven states cast ballots in June 28 runoffs and primaries, capping a busy month of preliminary contests to finalize November general election ballots.

Despite his former personal attorney’s son being in the race for governor, Trump didn’t issue any endorsements in that primary.

In the race to succeed 87-year-old Sen. Jim Inhofe (R-Okla.), who was elected to a fifth term in 2020 before announcing his retirement in February, Republicans will need to go to the polls again.

Rep. Markwayne Mullin (R-Okla.) outpolled T.W. Shannon by 26 percentage points in the Republican primary but fell short of  winning 50 percent of the vote in the 10-candidate field to avoid an Aug. 23 runoff.