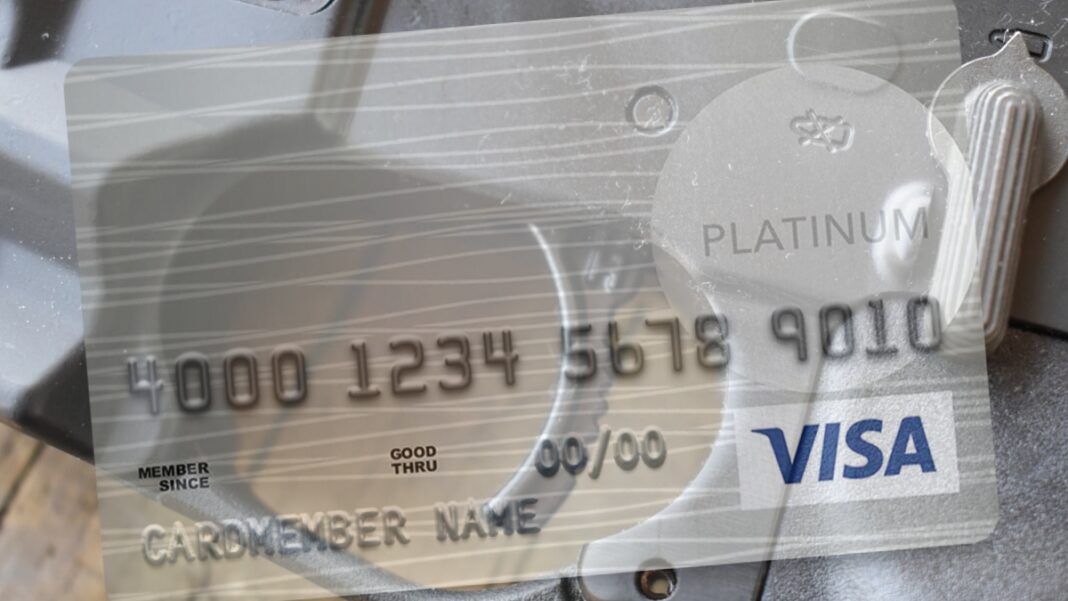 Credit card companies face pressure from gun control groups and lawmakers sympathetic to their cause to adopt new merchant category codes (MCC) for firearms, which now fall into the “general merchandise” category.

This, in turn, was prompted by a decision on the part of the International Organization for Standardization (ISO), a Switzerland-based group that sets and monitors quality standards for various industries, to establish firearm-specific codes.

Reacting to the ISO decision, Visa said in a statement that it would “proceed with next steps, while ensuring we protect all legal commerce on the Visa network in accordance with our long-standing rules.”

The National Rifle Association (NRA) criticized the shift, calling it an erosion of Second Amendment rights.

“The decision to create a firearm-specific code is nothing more than a capitulation to anti-gun politicians and activists bent on eroding the rights of law-abiding Americans, one transaction at a time,” an NRA spokesperson said.

More pushback against the adoption of firearm-specific codes came in the form of a Sept. 20 letter penned by 24 Republican attorneys general.

In the letter, the attorneys general argued that the new codes won’t protect public safety, unfairly single out law-abiding merchants and customers, and are prone to being misused.

“First, efforts to track and monitor sales at gun stores would only result in vague and misleading information. This categorization would not recognize the difference, for example, between the purchase of a gun safe and a firearm,” they wrote.

The codes also wouldn’t capture gun sales at department stores and so would result in “arbitrarily disparate treatment” targeting sellers and buyers at gun stores.

“More importantly, purposefully tracking this information can only result in its misuse, either unintentional or deliberate,” the attorneys general wrote. 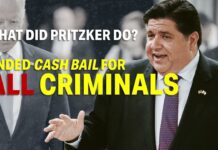 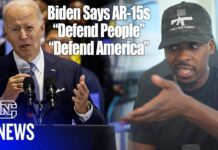 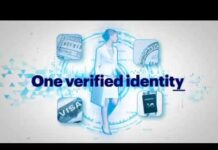 Canada Partners With the WEF to Unleash Digital IDs—Is the US Next?