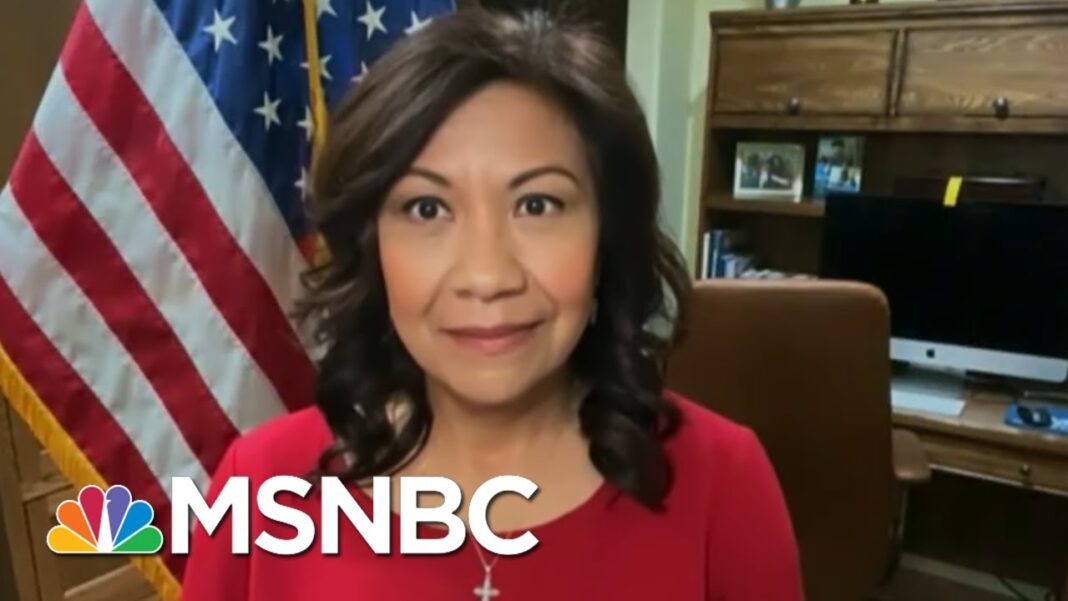 Three competitive races for the House of Representatives were all called for Democrats late Nov. 12, narrowing the GOP path to a majority.

Reps. Julia Brownley (D-Calif.) and Norma Torres (D-Calif.) were projected by the Associated Press to win their respective races, as was Democrat Marie Gluesenkamp Perez.

California Assemblyman Kevin Mullin was also declared the winner of a race that pitted him against a fellow Democrat.

Those four calls take the Democrat-held seats up to 203—Republicans have 211—and lower the number of pickup opportunities left. A party needs 218 seats or more to gain a majority in the House.

The GOP expected to flip both the House and the Senate in the midterms but the Democrats will hold onto the upper chamber, according to the latest projections.

Jacobs, Cargile, and Kent have not conceded as of yet.

Jacobs noted Saturday that more than 100,000 votes still need to be counted in California’s 26th Congressional District. “The democratic process is sacred, and out of respect for that process, I encourage patience while the good people at Ventura County Clerk-Recorder, Registrar of Voters & the L.A. County Registrar-Recorder ensure that every vote is counted,” he said.

“What the media says is irrelevant, its [sic] another narrative designed to stop voters from ballot curing & to force me to concede—not gonna happen,” Kent said. “We’re on the streets ballot curing. The fight goes on while the talking heads talk.”

Mullin, 52, won one of the races in California that saw Democrats face off. He beat David Canepa, the former mayor of Daly City.