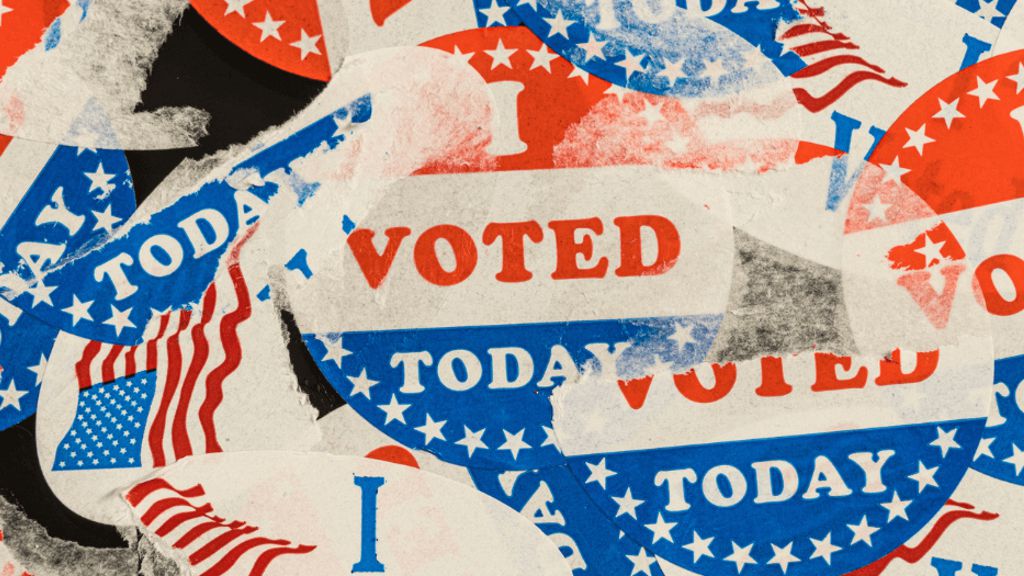 Around 5,000 residents of Riverside County in California received a duplicated ballot ahead of the November midterm elections this week, which officials blamed on a computer system error.

Officials said the error was identified over the weekend before they could be stopped from being delivered to the U.S. Postal Service.

“It is important to note that none of the duplicate ballots will result in a voter being able to cast more than one ballot,” said Registrar of Voters Rebecca Spencer in a statement. “I take election integrity seriously and apologize for the inconvenience.

Spencer said that every vote-by-mail envelope has a bar code and that once scanned as accepted at the Registrar of Voters office it automatically locks the voter’s record so that the person can only vote once.

Residents who received two ballots were advised to use vote with one and destroy the second, which Spencer said would be automatically voided once the other is scanned.

“The first ballot received would be processed and the second ballot would be automatically voided,” she said.

The country’s Registrar of Voters office said the computer system error was resolved and procedures have been put in place to prevent the error in the future.

California also offers early in-person voting, along with 45 other states. Alabama, Connecticut, Mississippi, and New Hampshire are the only exceptions, although all four provide vote-by-mail ballot options.

California also offers a 29-day period for in-person early voting. This year that is slated for Oct. 10 to Nov. 7.