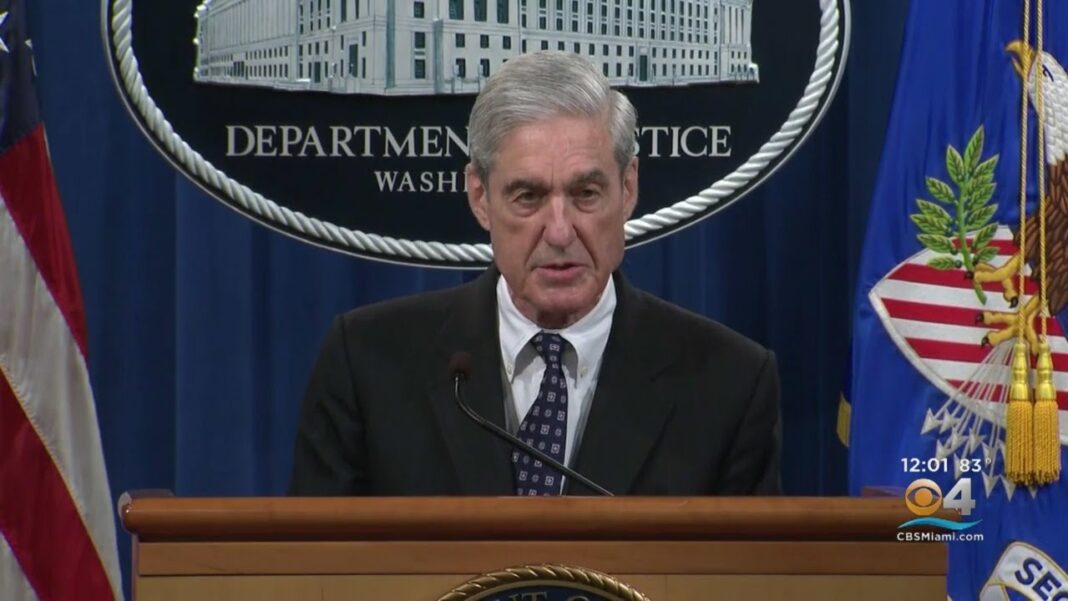 In a news release, the two senators said they were compelled to send a letter (pdf) to the agency after the DOJ failed to review more than 20 phones for federal record preservation after Grassley in September 2020 asked about a possible violation of federal record-keeping laws following a Freedom of Information Act revelation showing records on devices used by Mueller’s team were deleted.

The DOJ’s Office of the Inspector General in September 2020, the senators wrote, told them that several phones belonging to “multiple people on then-Special Counsel Robert Mueller’s investigative team were ‘wiped’ for various reasons during [the Russia investigation].” And on May 11 of this year, the inspector general said that 59 of 96 phones assigned to Mueller’s team couldn’t be located, according to the senators.

Relating to the phones, the two senators said they want the names of the Special Counsel’s Office team members whose cell phones are not reviewed by official records, if there are any actions being taken to recover the missing phones, and whether the DOJ reviewed the devices to see if “they were used to leak sensitive or classified information,” among other requests.

The Mueller probe in 2018 ultimately concluded that Trump’s campaign didn’t collude with the Russian government, although Democrats in Congress have continued to accuse Trump of having a cozy relationship with Russian President Vladimir Putin. For the past several years, Grassley and Johnson have sent a number of requests to the DOJ about the investigation as well as asking the agency about records relating to President Joe Biden’s son Hunter Biden. 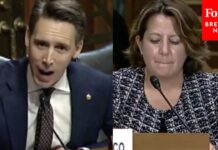 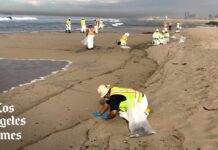 California’s Oil Spill May Have Been Caused by Hooked Anchor 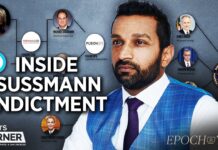