Home Opinion Speaking Out Jorge Masvidal says we must rally behind Cuban protestors and defeat Communists! 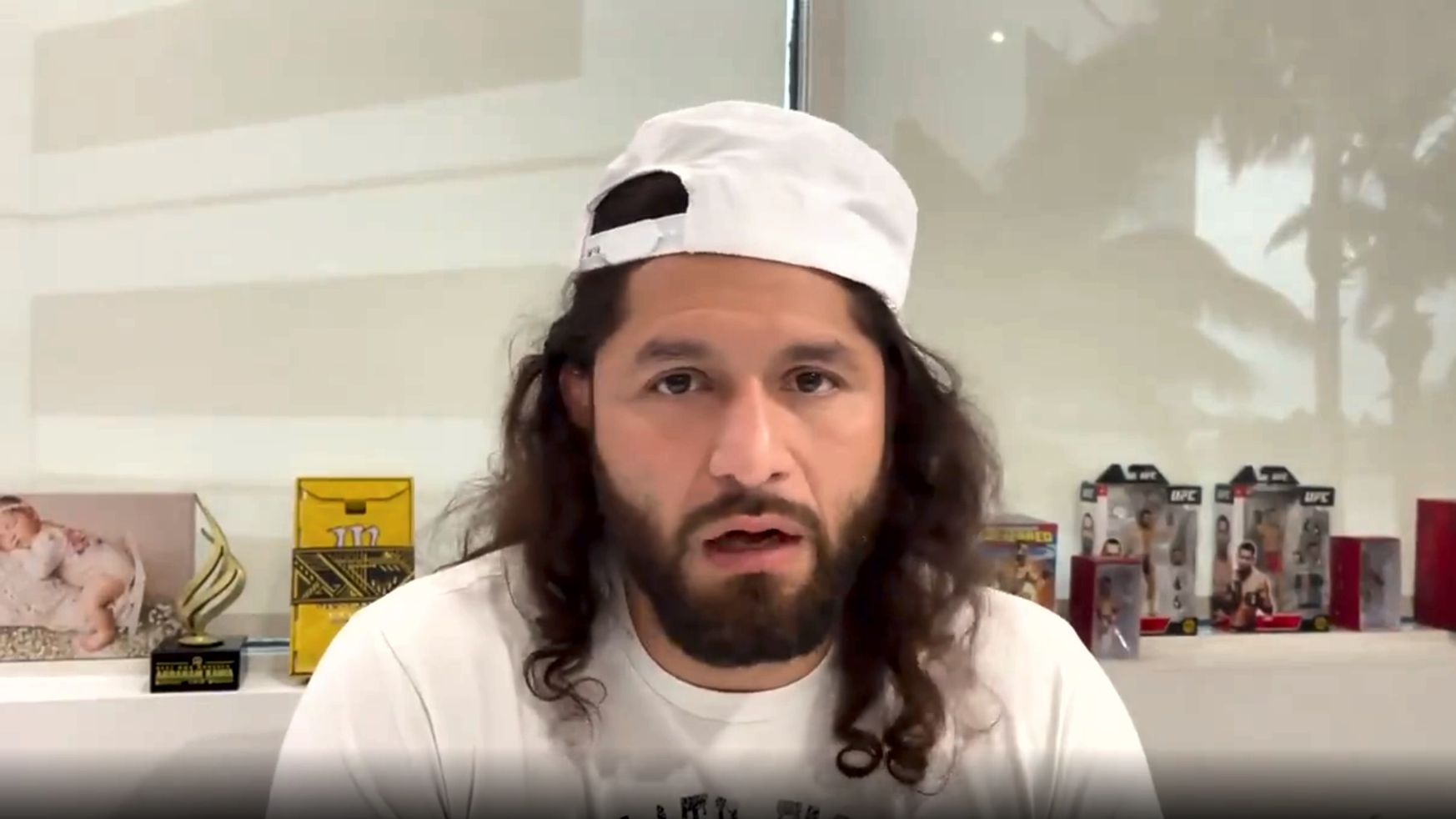 Hello everybody and anybody listening, my name is Jorge Masvidal, and I’m just trying to keep up my fans or anybody would know me, use my platforms to do what I feel is correct, and what I feel everybody should be doing is fighting against oppression, dictatorships, communism and anything of that nature.

My father escaped Cuba when he was 14 years old and I’ve only heard the horror stories since I could process thoughts of how shitty this communist regime, killing machine, is. So, I just want to shed some light on Cuba. Big SOS signal for him. This oppression has been going on for 61 years. This is not just because of the pandemic or it’s not just because they just ran out of medicine, because they’ve been out of medicine, they’ve been out of resources and food because of the corrupt government, the extreme corruption over there where only a few at the top heap and everybody else just has to suffer. Those days have to come to an end.

So, I think it’s time for the whole world to rally behind Cuba. Let’s go, spread the messages online. We’ve got to protest. We’ve got to get together. We got to get attention. Maybe the media channels and local media channels in America won’t cover this or in other parts of the world, but I think it’s up to us to put the word out there. It’s the people against these corrupt governments. Let’s defeat these f****** evil communist mother****** man. God bless everybody watching and thank you.