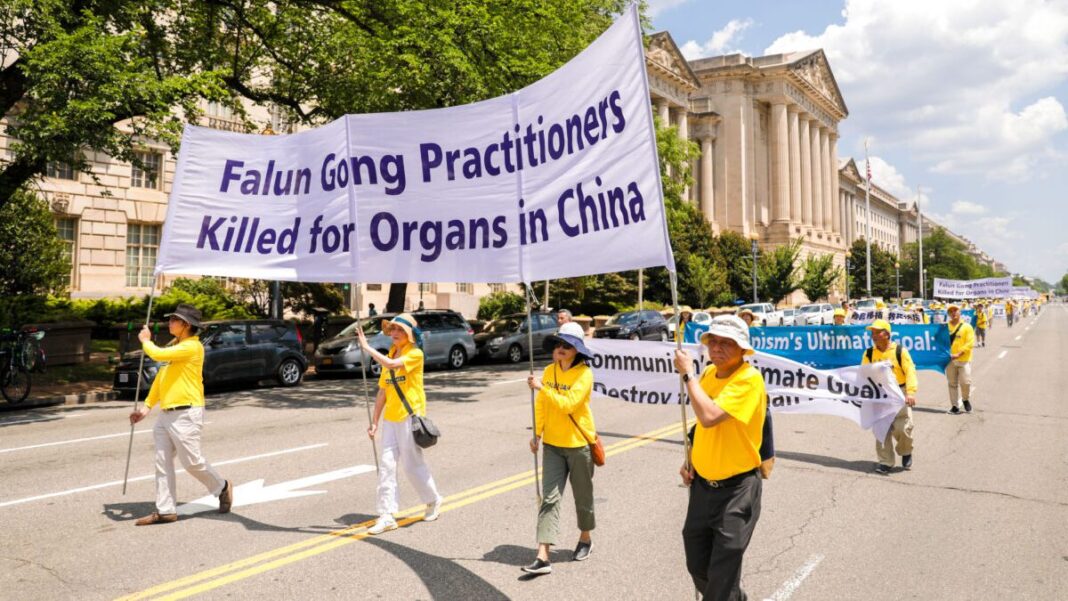 The last time the EU acted on the issue was in December 2013, when its legislative body adopted a resolution condemning the organ transplant abuse. Since then, however, “it was silence all over the place,” said Peter van Dalen, a Dutch politician serving on the European Parliament’s Subcommittee on Human Rights and a co-chair of the Parliament’s Intergroup on Freedom of Religion or Belief and Religious Tolerance.

Such inaction was unacceptable, given the severity of atrocities committed by the Chinese Communist Party, he told the audience at a conference on organ harvesting at the Press Club Brussels Europe, stating that he’s fighting an “uphill battle” to get the issue on the European agenda.

In June 2019, the London-based China Tribunal concluded that the Chinese regime has been killing prisoners of conscience for their organs and that the state-sanctioned practice has taken place “on a significant scale” throughout that time.

A hearing on this may take place in the coming months, van Dalen said.

“We do not want to attack China on sensitive issues like organ harvesting, but I really think we should, because organ harvesting is really a very blunt attack on basic human rights,” he said.

A major factor contributing to the European silence has been Europe’s close economic relations with China, according to van Dalen.

“It’s too much talking about trade, about money, and not enough about human rights and the rights of minorities,” he said.

In May, the European Parliament froze an investment deal with China in the aftermath of Beijing’s retaliatory sanctions on European politicians over the Xinjiang repression.

Van Dalen believes that the investment agreement should be put on hold for as long as the regime hasn’t stopped its human rights abuses.

“We should use this as a whip stick to make clear to China that the violation of human rights is important,” he said.