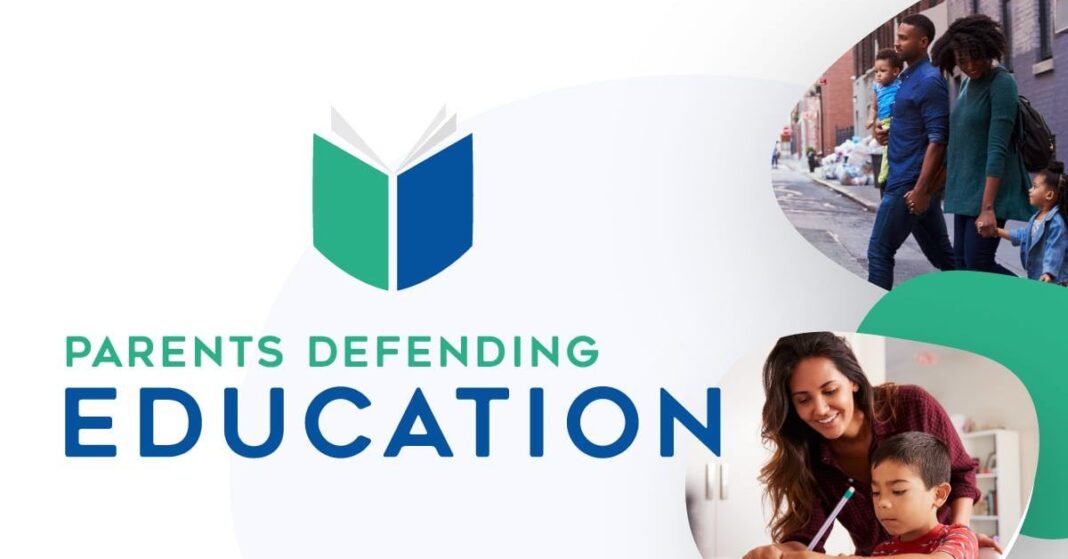 A national parents’ group filed a federal civil rights lawsuit against a public school district in Massachusetts for allegedly violating the U.S. Constitution by racially segregating students into “affinity groups” and imposing a student speech code.

The lawsuit comes as parents and the education establishment across the United States are battling over critical race theory and the systemic racism that leftists argue plagues the nation.

Almost 70 years ago, Supreme Court precedent established that “public schools cannot segregate students by race, and students do not abandon their First Amendment rights at the schoolhouse gate,” states the legal complaint in Parents Defending Education v. Wellesley Public Schools (WPS), which was filed Oct. 19 in U.S. District Court for the District of Massachusetts.

But the school district in this case is “flouting both of these principles,” the complaint continues.

The lead defendant is WPS, the public school district for Wellesley, Massachusetts. It provides K-12 public education services for more than 4,700 students, operating one preschool, seven elementary schools, one middle school, and one high school.

Under the guise of “racial equity,” WPS sponsors and organizes racial “affinity group” meetings that welcome some students but exclude others, “based solely on the races and ethnicities of the students involved.” This racial segregation policy runs afoul of the 14th Amendment to the Constitution and Title VI of the Civil Rights Act, the complaint states.

WPS released a five-year “equity strategic plan” in 2020 that committed the school district to “pursue justice for … historically marginalized communities,” “continuously examine systems of privilege and bias,” “work collectively to disrupt and dismantle inequity in all its forms,” and achieve “racial equity.”

To accomplish this, the district announced it would create “affinity spaces for students with shared identity” in order to “nurture and affirm positive racial identity development.” Under what the district called its new “Racial Affinity Group Policy,” racial “affinity groups” and “affinity spaces” were formed.

The policy is inherently exclusionary, the complaint states. According to WPS, a racial affinity group is “an opportunity for people within an identity group to openly share their experiences without the risk of feeling like they will offend someone from another group, and without another group’s voices.”

WPS also punishes student speech it deems “biased,” which includes any student speech it considers “offensive,” has an “impact” on others, “treats another person differently,” or “demonstrates conscious or unconscious bias.” The speech code, according to the legal complaint, violates the First and 14th Amendments, as well as the Massachusetts Students’ Freedom of Expression Law.