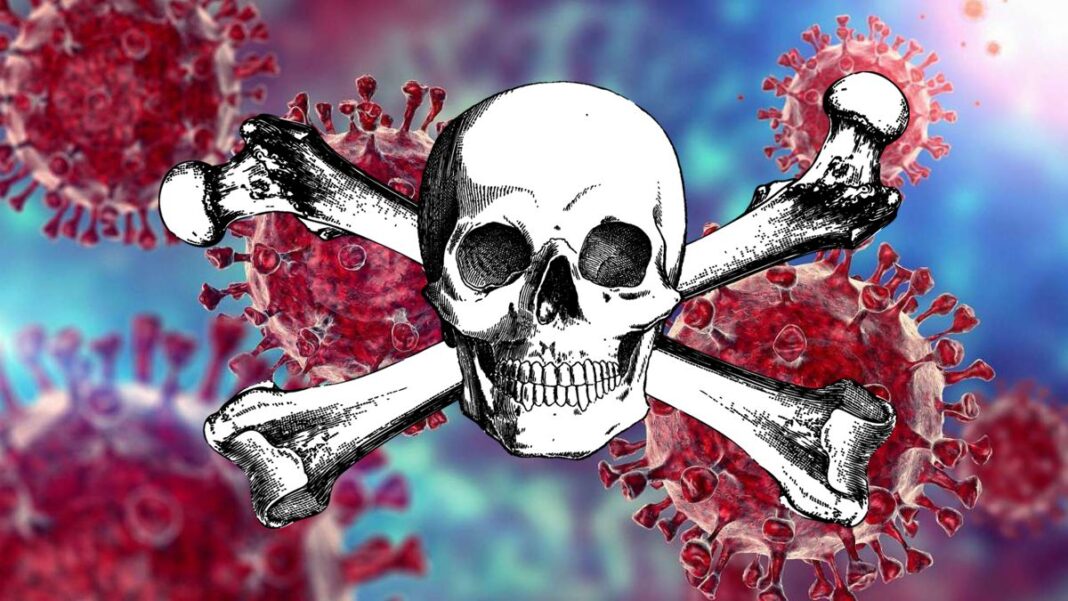 One of the most consistent efforts made by “experts” during the early stages of the pandemic was to attempt to impress on the public that COVID was an extremely deadly disease.

While it’s clear that for the extremely elderly and severely immunocompromised, COVID does present significant and serious health concerns, the “experts” did their best to convince people of all age groups that they were in danger.

Initially the World Health Organization (WHO), in their infinite incompetence, made a substantial contribution to this perception by claiming that the mortality rate from COVID was shockingly high.

In March 2020, with precious little data, the WHO made the alarming claim that 3.4 percent of people who got COVID had died.

CNBC reported that an early press conference by WHO Director-General Tedros Ghebreyesus compared that expected mortality of COVID-19 to the flu:

“‘Globally, about 3.4 percent of reported COVID-19 cases have died,’ WHO Director-General Tedros Adhanom Ghebreyesus said during a press briefing at the agency’s headquarters in Geneva. In comparison, seasonal flu generally kills far fewer than 1 percent of those infected, he said.”

This stood in contrast to previous estimates, which were also above 2 percent:

“Early in the outbreak, scientists had concluded the death rate was around 2.3 percent.”

While “experts” could be forgiven for being unsure about the death rate of a brand new illness with very little data available, the fear-mongering and world-altering policy enacted based on these estimates has caused incalculable damage.

It’s now widely known and accepted that these estimates were wildly incorrect, off by orders of magnitude.

But a new paper out from one of the world’s leading experts confirms that they were off even more than we previously realized.

John Ioannidis is one of the nation’s leading public health experts, employed at Stanford University as Professor of Medicine in Stanford Prevention Research, of Epidemiology and Population Health,” as well as “of Statistics and Biomedical Data Science.”

You’d think that those impeccable qualifications and a track record of being one of the most published and cited scientists in the modern world would insulate him from criticism, but unfortunately that’s no longer how The Science™ works.