Home Opinion Speaking Out The Day Of Infamy Is Almost Upon Us, November 8, 2022 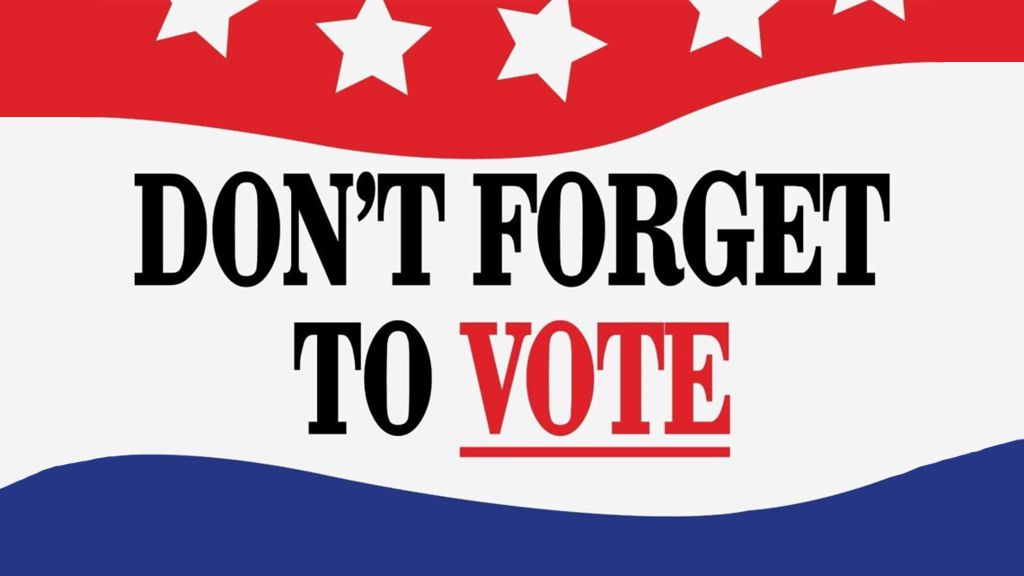 Just as those days changed the world, so too will the results of this election. Why one may wonder? It is because this election is about the direction this nation will take for the next century or more. And since the end of World War II, America has directed world events. In fact, the 77 years of peace in Europe is the direct result of American policies that changed the world.

That all changed on February 24, 2022, when Russia invaded Ukraine. That action was in response to America’s actions under the present Democrat rule in Washington D.C. it is what happens when a vacuum of leadership is produced when our president places the rights of pretend women, you know trans-somethings, above the safety and welfare of the citizens of America, and the world.

Russia filled that void first, but China is close behind, ready to change the course of world events with its communist dictatorship in command of everything and everyone. It is what communism does. It infects everyone it touches. And American communists are now in charge of the Democrat party. Sure, they hide behind the progressive, even the socialist moniker, but in reality, they are communists trying to take over the world.

Two distinct sides are facing off in this November’s election, and the voters are the deciding factor.

Democrats are firmly and openly anti-American, anti-capitalist, anti-Religious, anti-freedom of speech, thought, or actions, and anti-Constitutionalist. While Republicans are for individual liberty and freedom, as stated in our Constitution, and our natural God-given rights as outlined in our Declaration of Independence.

The divide could not be wider, or more obvious. After 50 years, or more, of trying to hide their real intentions under the banner of progressive, after the victory over President Trump in 2020, all of their false rhetoric was shed, and Democrats came out firmly as the radicals that they are; whose goal is taking America from a free liberal democratic republic into a Communist dictatorship.

Obama let the cat-out-of-the-bag when he said “If you’ve got a business, you didn’t build that.”

That is exactly the mindset of Democrats. To them, everything is centered around one of their gods, big government. While they worship at the altar of the green goddess, Mother nature, to whom they will sacrifice two-thirds of the world’s population in order to secure nature at its primal best, their primary god is big government.

This works very nicely for Klaus Schwab and his International Monetary Fund (IMF) as well as George Soros and his New World Order (NWO) types. It also works very well for Xi Jinping and his Chinese Communist Party. Xi knows that after the fall of America that his army will make short work of the New World Order.

Donald J. Trump and his band of MAGA voters are the only two things standing in the way of a new world dominated by the Chinese Communist Party

Trump was vastly slowed in his efforts to stop the Democrats from trying to change this nation from a capitalist society into a communist hell by the 2020 international conspiracy that changed a Trump victory into a defeat. Everyone knows this, it is why Democrats are working so hard to tarnish anyone who states the obvious, that there was massive and coordinated voter fraud in the 2020 elections, as voter deniers.

The real deniers are those who are hiding the facts of that voter fraud behind a false narrative of a January 6 plot to overthrow the government. That false narrative of an insurrection is their only hope of continuing to stuff ballot boxes after the counting is completed, as video evidence showed happened in Atlanta in 2020.  This ploy also allows them to use Dominion voting machines that change votes, as happened in at least one Michigan county, and to stuff drop boxes as happened in a variety of places as shown in the movie, 2,000 Mules.

Democrats simply ignore this hard evidence, much as they did the scientific evidence that Covid-19 was man-made and that the mRNA “vaccine” that was pushed by them neither prevents the recipient from getting the illness nor does it stop the spread to others. In fact, Democrats’ fraud these past four to six years have reached levels never before imagined possible in their drive to transform America from a free society into a communist dictatorship.

And so, on November 8, their fraud either causes them a massive loss at the ballot box, or it wins and America, and the world, are changed forever.

It is a day of infamy one way or the other. Other black swans may swoop down to change the results of election day, but the outcome of that day will set this nation on its future course for the next century.

We will either become a communist dictatorship, or remain a free nation with God given rights protected by our Constitution. It is all up to you, your family, neighbors and friends. You must decide the course this nation takes moving past that date.

There may be no coming back, if Democrats retain even on House of Congress. Make sure to VOTE on November 8!

Joseph Ragonese is a veteran of the United States Air Force, a retired police officer, has a degree in Criminal Justice, and a businessman, journalist, editor, publisher, and fiction author. His last book, “The Sword of Mohammad,” can be purchased at Amazon.com in paperback or kindle edition.