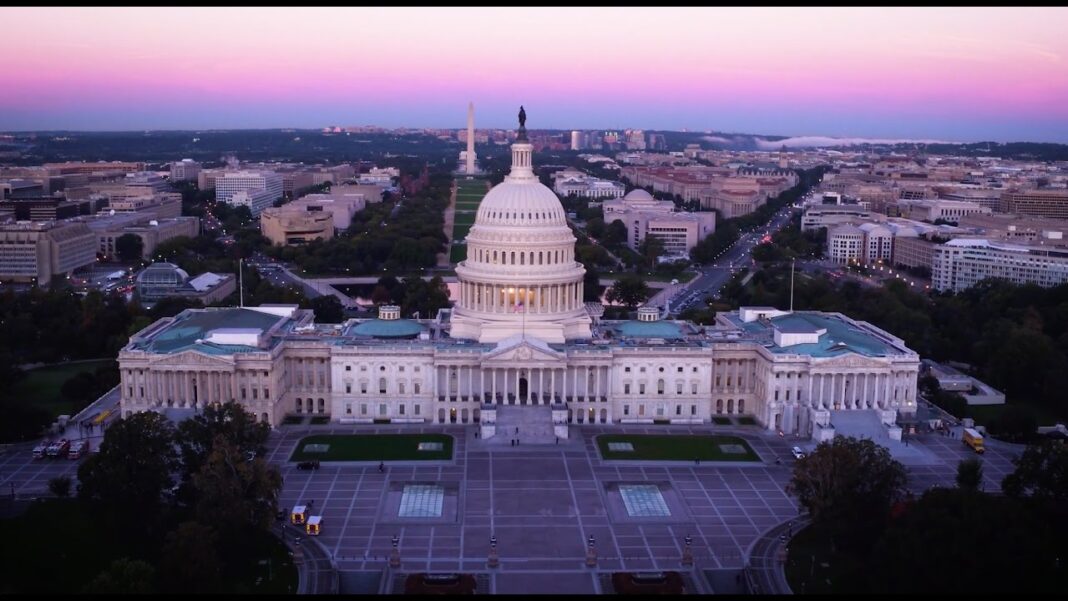 This relaxation of the doctrine has been important, since it has allowed the administrative state to grow. If a strict nondelegation doctrine were enforced, Congress would have to pass laws rather than simply having agencies enact rules, as is now the standard practice. This requirement would be significant because divided government (which usually exists) means that fewer and more moderate regulations would be passed if Congress had to enact them.

But the Supreme Court has now indicated that it may be willing to reinvigorate the nondelegation doctrine. In the 2019 case of Gundy v. United States, Justice Gorsuch wrote a dissent, joined by two other justices (Roberts and Thomas), advocating a return to a strict nondelegation doctrine. In a separate opinion, Justice Alito stated that he would be willing to revisit the doctrine in a suitable case, and in a subsequent opinion, Justice Kavanaugh expressed similar sentiments. That’s five justices, and with the addition of originalist Justice Amy Coney Barrett, there is a real chance of establishing a strong nondelegation doctrine.

Law & Liberty’s focus is on the classical liberal tradition of law and politics and how it shapes a society of free and responsible persons.

This site brings together serious debate, commentary, essays, book reviews, interviews, and educational material in a commitment to examining the first principles of a free society as they appear in law, history, political thought, and other aspects of culture.

A Two Tiered and Categorical Approach to the Nondelegation Doctrine by Michael B. Rappaport1