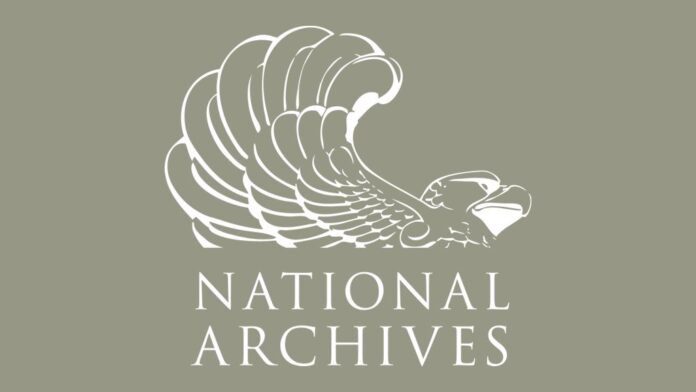 What is the Electoral College?

What is the process?

How many electors are there? How are they distributed among the States?

The Electoral College consists of 538 electors. A majority of 270 electoral votes is required to elect the President. Your State has the same number of electors as it does Members in its Congressional delegation: one for each Member in the House of Representatives plus two Senators. Read more about the allocation of electoral votes.

How are my electors chosen? What are their qualifications? How do they decide who to vote for?

Each candidate running for President in your State has his or her own group of electors (known as a slate). The slates are generally chosen by the candidate’s political party in your State, but State laws vary on how the electors are selected and what their responsibilities are. Read more about the qualifications of the electors and restrictions on who the electors may vote for.

What happens in the general election? Why should I vote?

The general election is held every four years on the Tuesday after the first Monday in November. When you vote for a Presidential candidate you are actually voting for your candidate’s preferred electors. Learn more about voting for the electors.

Most States have a “winner-take-all” system that awards all electors to the Presidential candidate who wins the State’s popular vote. However, Maine and Nebraska each have a variation of “proportional representation.” Read more about the allocation of electors among the States.

What happens after the general election?

The meeting of the electors takes place on the first Monday after the second Wednesday in December after the general election. The electors meet in their respective States, where they cast their votes for President and Vice President on separate ballots. Your State’s electors’ votes are recorded on a Certificate of Vote, which is prepared at the meeting by the electors. Your State’s Certificate of Vote is sent to Congress, where the votes are counted, and  NARA, as part of the official records of the Presidential election.

The President-elect takes the oath of office and is sworn in as President of the United States on January 20th in the year following the general election.

…a Process, not a Place

The Office of the Federal Register (OFR) is a part of the National Archives and Records Administration (NARA) and, on behalf of the Archivist of the United States, coordinates certain functions of the Electoral College between the States and Congress. It has no role in appointing electors and has no contact with them.

What are the qualifications to be an elector?

The U.S. Constitution contains very few provisions relating to the qualifications of electors. Article II, section 1, clause 2 provides that no Senator or Representative, or Person holding an Office of Trust or Profit under the United States, shall be appointed an elector. As a historical matter, the 14th Amendmentprovides that State officials who have engaged in insurrection or rebellion against the United States or given aid and comfort to its enemies are disqualified from serving as electors. This prohibition relates to the post-Civil War era.

Each State’s Certificates of Ascertainment confirms the names of its appointed electors. A State’s certification of its electors is generally sufficient to establish the qualifications of electors.

Who selects the electors?

Editors Note: 33 states and the District of Columbia have laws upheld by the Supreme Court that prohibit faithless electors.

The first part of the process is controlled by the political parties in each State and varies from State to State. Generally, the parties either nominate slates of potential electors at their State party conventions or they chose them by a vote of the party’s central committee. This happens in each State for each party by whatever rules the State party and (sometimes) the national party have for the process. This first part of the process results in each Presidential candidate having their own unique slate of potential electors.

Political parties often choose individuals for the slate to recognize their service and dedication to that political party. They may be State elected officials, State party leaders, or people in the State who have a personal or political affiliation with their party’s Presidential candidate. (For specific information about how slates of potential electors are chosen, contact the political parties in each State.)

The second part of the process happens during the general election. When the voters in each State cast votes for the Presidential candidate of their choice they are voting to select their State’s electors. The potential electors’ names may or may not appear on the ballot below the name of the Presidential candidates, depending on election procedures and ballot formats in each State.

Do electors get to vote twice for President?

Electors do not vote twice for President. When they vote in the November general election, they aren’t electors yet; they are voting for themselves to be electors.  They are the only ones who actually vote for President, which they do at the meeting of the electors (the first Monday after the second Wednesday in December).

Are there restrictions on who the electors can vote for?

There is no Constitutional provision or Federal law that requires electors to vote according to the results of the popular vote in their States. Some States, however, require electors to cast their votes according to the popular vote. These pledges fall into two categories—electors bound by State law and those bound by pledges to political parties.

The U.S. Supreme Court has held that the Constitution does not require that electors be completely free to act as they choose and therefore, political parties may extract pledges from electors to vote for the parties’ nominees. Some State laws provide that so-called “faithless electors” may be subject to fines or may be disqualified for casting an invalid vote and be replaced by a substitute elector. The Supreme Court decided (in 2020) that States can enact requirements on how electors vote. No elector has ever been prosecuted for failing to vote as pledged. However, several electors were disqualified and replaced, and others fined, in 2016 for failing to vote as pledged.

It is rare for electors to disregard the popular vote by casting their electoral vote for someone other than their party’s candidate. Electors generally hold a leadership position in their party or were chosen to recognize years of loyal service to the party. Throughout our history as a nation, more than 99 percent of electors have voted as pledged.

The National Association of Secretaries of State (NASS) has compiled a brief summary of State laws about the various procedures, which vary from State to State, for selecting slates of potential electors and for conducting the meeting of the electors. You can download the document, “Summary: State Laws Regarding Presidential Electors ,” from the NASS website .

If the electors vote for President, why should I vote in the general election?