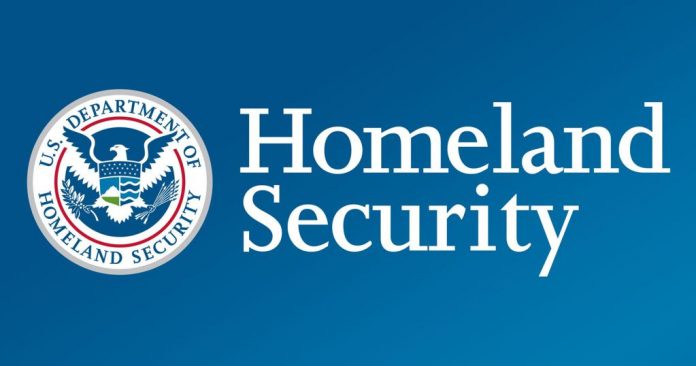 Acting Homeland Security Secretary Chad Wolf sent a letter to Portland Mayor Ted Wheeler asking him to ask the federal government for help because his city has seen unrelenting protests and violent, bloody riots for months.

“You state in your letter that “[t]here is no place for looting, arson, or vandalism in our city. ”Unfortunately, you have failed to back up that sentiment with any action. In fact, your inaction has fostered an environment that has fueled senseless violence and destruction night after night. For more than three months . . . .”

“On behalf of the City of Portland: No thanks,” Wheeler wrote in his open letter last week.