Home Opinion Truth or Consequences Alex Jones in the “War Room” to Talk About His New Film... 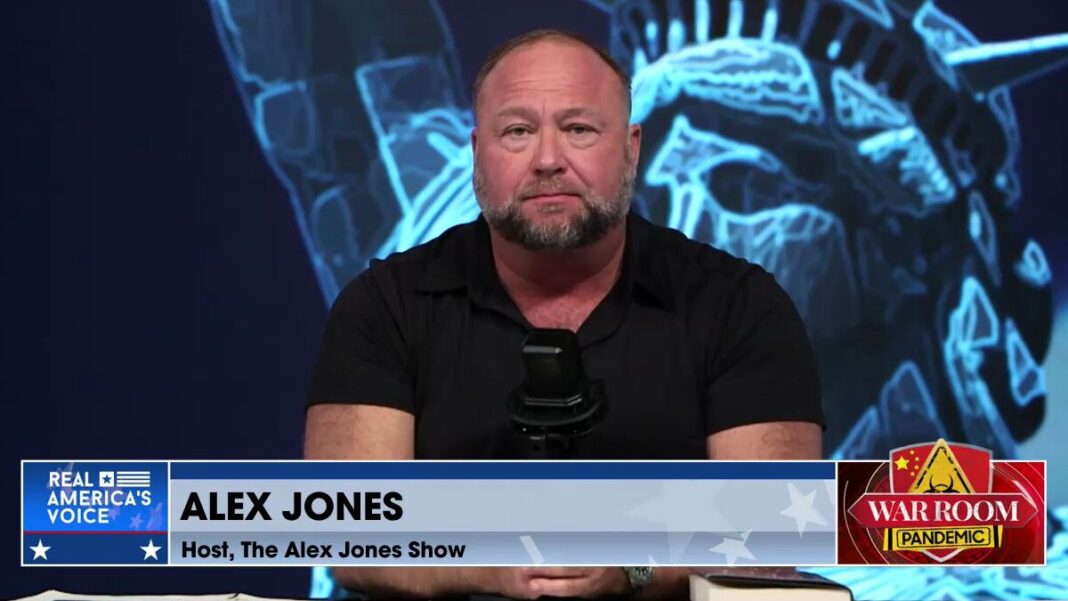 Alex Jones of InfoWars.com visits the “War Room” to talk about a new film called “Alex’s War,” which profiles his fight against the globalist agenda, and his new book called “The Great Reset: And the War for the World.” Jones starts his segment by talking about his admiration for Steve Bannon and praising him for fighting against the global elites. Then he pivots in the second segment to giving a breakdown of how the globalists at Davos and DC are intent on a transition that will lead not to a better world, but to a new feudalism, where most people will serve the state and a precious few will rule with an iron fist.

Part 3: Alex Jones On Law-Fare Being Raged On Populists Leaders To Silence The Movement

In this fascinating segment, host Steve Bannon talks to Infowars founder Alesx Jones about how he became Alex Jones. Pay attention to the reading list of the young Alex Jones, including Zbigniew Brzezinksi, the Rise and Fall of the Third Reich, Julius Caesar and more. If you want to understand the world, you had better do the work.

Alex Jones: ‘We’re At The Same Crossroads’ As Our Founding Fathers